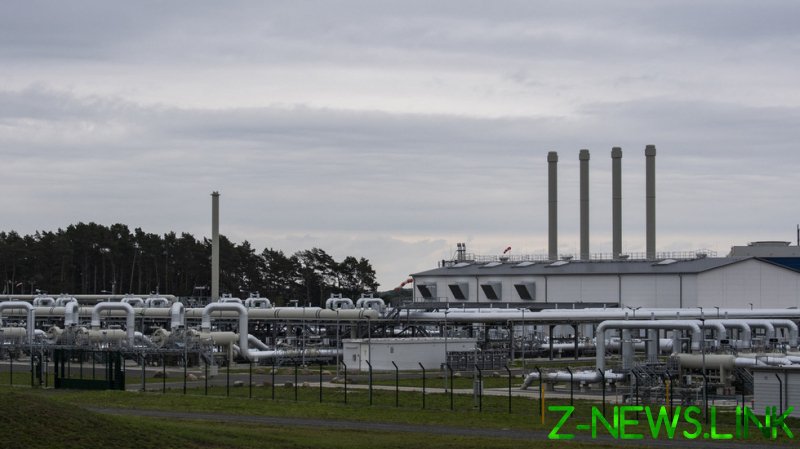 Gas prices fell sharply earlier on Monday on news that the Danish Energy Agency approved the start of testing of the Nord Stream 2 gas pipeline’s first string. In less than an hour, the prices for November futures were down by almost $70 to $1,124 per thousand cubic meters.

Some view Russia’s Nord Stream 2 as a means to stabilize the situation on the European energy market, with the pipeline capable of delivering the extra gas the continent needs. In September, the final section of pipe, numbered 200,858, had been lowered into the Baltic Sea and welded into place. The last stage of construction was carried out in Danish waters, through which the network runs.

On Monday, Danish officials said all the necessary steps had been taken to certify the pipeline and now, as far as they were concerned, it was ready to begin operating. Gazprom also announced that the first segment of the now-completed Nord Stream 2 underwater pipeline is being filled with gas in advance of final authorization from German regulators to turn on the taps.

Russian officials have said they hope this will be received within the coming days, and there will be no bureaucratic delays.