Home / WORLD / European energy crisis will only get worse – Medvedev

European energy crisis will only get worse – Medvedev 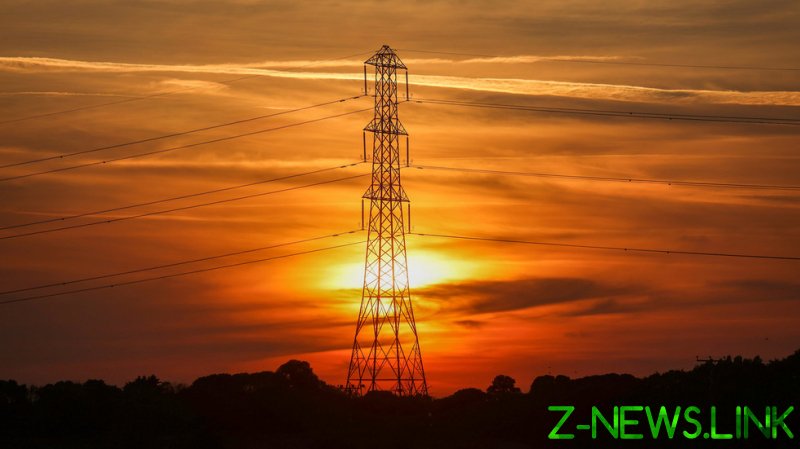 Europe is in the grips of an energy crisis and the situation will only get worse as the West attempts to ban Russian energy imports, Russia’s former president Dmitry Medvedev wrote on his Telegram channel on Tuesday.

“Of course, our opponents will continue to do everything to cause maximum damage to our fuel and energy complex… Today, they are experiencing an energy crisis, the scope of which will only increase. Even the main instigator of anti-Russian aggression, the US, has suffered,” Medvedev stated, likely referring to the spike in gasoline prices in the US.

He noted that the desire of so-called “unfriendly” countries to abandon Russian energy has had an “extremely negative” effect on European citizens. Latest data from European statistics agency Eurostat shows that annual inflation in the euro area was estimated at 8.1% last month, up from 7.4% in April.

According to Medvedev, things will get worse, as Western states don’t seem to be eager to stop their sanctions war against Russia.

“Everyone understands that in their zeal to destroy our economy, our enemies will go to the very end, imposing more and more new sanctions against us, expelling Russia from various organizations under far-fetched pretexts,” Medvedev wrote.