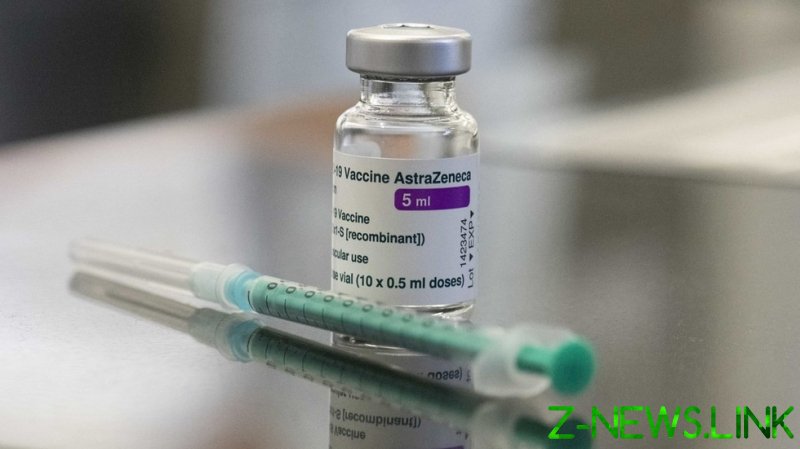 The regulator said Monday it was reviewing data on reports of blood-clotting incidents potentially related to the AstraZeneca jab. Authorities have reported one death each in Denmark and Austria related to blood-clotting in people who had received injections from one batch of a million AstraZeneca doses distributed across 17 European nations.

In Italy, prosecutors in the north of the country have opened a manslaughter investigation after the death of a man over the weekend who reportedly passed away hours after receiving a dose of the vaccine.

The EMA said it was looking at blood-clotting as well as reports of unusual features, such as low platelet numbers reported in a small number of recipients of the AstraZeneca jab, adding the rate of clotting incidents did not appear “to be higher than that seen in the general population.”

The regulator said its safety committee would be looking at data on Tuesday, with an extraordinary meeting of the EMA to be held on Thursday to decide on a course of action. It said that while its investigation is ongoing, it “currently remains of the view that the benefits of the AstraZeneca vaccine in preventing Covid-19, with its associated risk of hospitalization and death, outweigh the risks of side effects.”

On Monday, Austria’s Health Minister Rudolf Anschober confirmed he had accepted the resignation of the country’s senior official in charge of Covid-19 vaccine over failures in the program. The departure of Clemens Auer came as Chancellor Sebastian Kurz accused the EU of a lack of transparency in the vaccine distribution process.