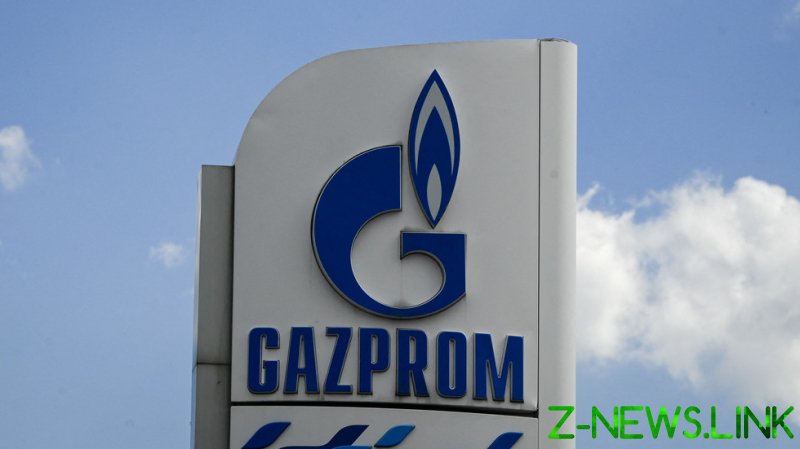 Moldova’s President Maia Sandu has acknowledged that her country has no way to substitute Russian gas, expressing hope that deliveries by Gazprom will continue despite an unsettled debt.

“We find ourselves in a very difficult situation,” Sandu said in an interview with broadcaster Jurnal TV on Wednesday.

Moldova’s contract with Gazprom expires on May 1. In order for it to be prolonged, the country has to complete an audit of its huge debt for earlier gas deliveries before the Russian side. But Chisinau is unlikely to meet the deadline, having claimed earlier that the conflict in Ukraine has prevented it from hiring a foreign auditor to do the job. According to Gazprom, Moldovagas owes it some $709 million.

“We can’t give up on gas when we have no other alternative. Electricity supply also depends on gas, so there’s no alternative here, too,” the president pointed out. 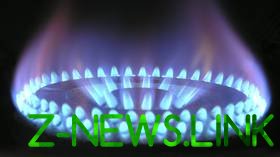 Sandu, who came to power in 2020 on a promise of European integration, expressed hope that deliveries of Russian gas won’t come to a halt and leaving the country no option but to look for other supplies.

Moldova, a former Soviet republic of 2.6 million sandwiched between Ukraine and Romania, has the technical means to get gas from other sources, but it needs to find a supplier, who could propose a good midterm contract, she said.

“But it’s even more difficult when it comes to electricity. The government had earlier launched a tender in order to acquire it, but was left unsatisfied as the offers were too expensive,” the 49-year-old explained.

Earlier this month, Moldova addressed Gazprom in order to get a respite so that deliveries would continue despite the debt issue remaining unsettled.

On Wednesday, Russia cut off gas supply to Bulgaria and Poland after the two EU nations refused to comply with Moscow’s demand for payments for its gas to be made in rubles. The new rules were introduced in response to Western sanctions on Russia and the freezing of its assets over the events in Ukraine.