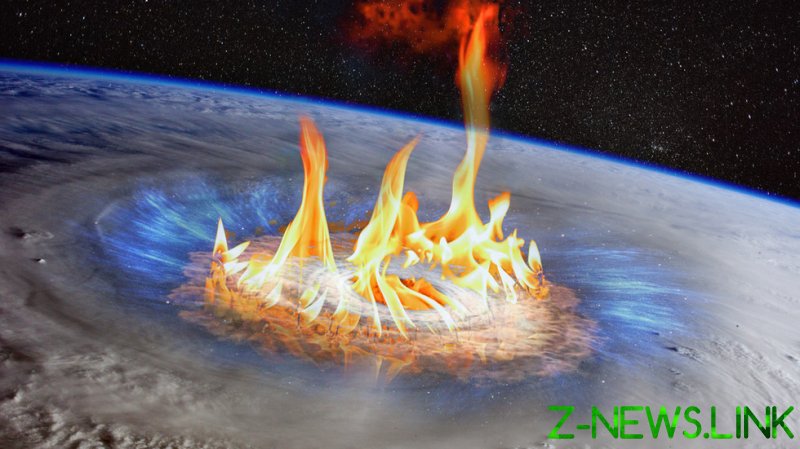 According to Tadzio Schilling, Wednesday’s gas price surge on the TTF hub in the Netherlands, which saw it hit an unprecedented $1,936 per 1,000 cubic meters, made both European market participants and politicians “nervous.” Schilling added that everyone expressed great “relief” when the price started dropping after Russian President Vladimir Putin promised additional gas supplies to the continent. However, to stop the price swings from repeating, Schilling said Europe should focus on the root causes of the “phenomena… deeper causes that go beyond political statements.”

“[This] put pressure on the markets earlier in the year and delayed the replenishment of reservoirs,” Schilling explained, noting that demand was also heightened by the faster-than-expected Covid-19 recovery in some parts of the world, where “demand came back stronger after the pandemic.”

Regarding the supply side, Schilling stated that it has been undermined by the global push toward greener fuels, which imminently triggered a supply reduction in more traditional energy sources because “you cannot change the energy mix in one part that it does not affect the whole of it.” According to the expert, the main question is how to mitigate the effects caused by the transition process.

“There is a very large consensus among market participants that natural gas has a tremendous role to play as a transition fuel – the bridge between traditional energy sources and more sustainable ones. Natural gas can play a very beneficial role in this transition… in the hydrogen generation,” he said. The expert cautioned, however, that as the emissions-free agenda is quite new, the policy for the transition is still incomplete. Therefore, the main solution to the current crisis is cooperation.

“We really need to cooperate, and these are common challenges – the climate challenge is global, the energy transition is global,” he stressed.

When asked about the future launch of Russia’s Nord Stream 2 pipeline, which could help Europe overcome its gas shortages, Schilling said he sees the possibility of progress in the project’s implementation.

“We can say progress is possible. The fact that the stalemate has been overcome and we have avoided the complete blockage of the project is actually very good news,” the official said. As for those who still oppose Nord Stream 2 and call the pipeline a threat to Europe’s energy security, Schilling said he’s hopeful that pragmatism will prevail in the end.

“It is a purely commercial project… the European energy security is something that should be decided in Europe. [At AEB] we’ve always been very clear that we are against the application of sanctions especially in a strategic territorial perspective… Pragmatism prevailed and showed that the interests of different states need to be taken into account,” he concluded.

Russia’s Nord Stream 2 pipeline has not yet launched gas deliveries to Europe, as it is awaiting EU certification, which could drag on to next year.