Europe is in panic – Erdogan 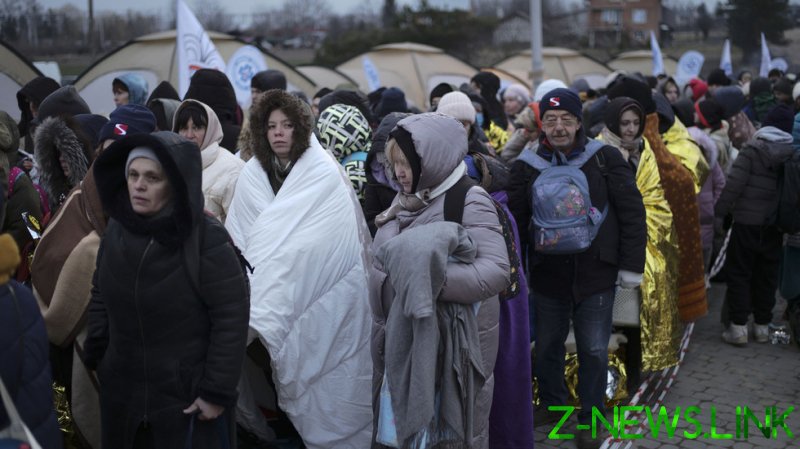 Members of the EU and other European countries are in a state of “panic” over the influx of refugees from Ukraine, Turkish President Recep Tayyip Erdogan claimed on Sunday.

Speaking in front of his party’s supporters in the town of Kizilcahamam, Erdogan said that while Turkey “has been successfully managing the irregular migration originating from Syria for 11 years, we are seeing panic in Europe as a result of the Ukraine-Russia crisis.” The Turkish head of state went on to express hope that the “world will get out of the critical period it is going through as soon as possible.”

Since Russia attacked Ukraine in late February, nearly 14 million Ukrainians have been displaced, according to a report published on Friday by Amin Awad, the assistant secretary-general and United Nations crisis coordinator for Ukraine. Six million of these people are believed to have fled to neighboring countries.

EU member states such as Poland, Romania and Hungary have been among the top destinations, in addition to Russia, for Ukrainian refugees.

Aside from the issue of migration triggered by the Ukraine conflict, Erdogan also touched on the applications of Sweden and Finland for NATO membership, which were submitted in mid-May, citing a perceived threat from Russia. 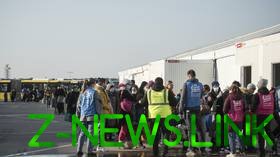 The Turkish president made it clear that Ankara would keep blocking those two nations from joining the military bloc “until [its] expectations are met.”

Because the unanimous consent of all 30 members of NATO is needed for new members to be admitted into the alliance, Turkey’s objections have effectively put on hold the two Nordic countries’ hopes of joining any time soon.

Ankara insists that it will only unblock their accession if they stop harboring people linked to the Kurdistan Workers Party (PKK) militant group and other Kurdish organizations Ankara deems terrorists.

Another major bone of contention is the decision back in 2019 by Stockholm and Helsinki to place a ban on arms sales to Turkey following Ankara’s military incursion into northern Syria against Kurdish militants. Turkey demands that it be lifted.

During his address on Sunday, Erdogan also argued that the “system that the West has built to protect its own security and wellbeing is crumbling.” He called for a major reform of the UN Security Council, noting that “Earth is bigger than” those five nations. The Turkish president also said that there are indications that Western countries will eventually adopt the suggestions Ankara has been making “for years” in this respect.