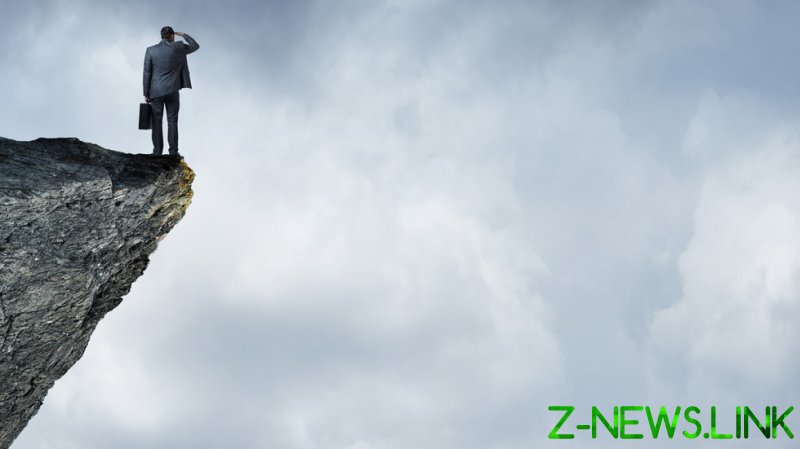 European states are shooting themselves in the foot by imposing restrictions on Russia, according to Igor Sechin, the head of Russian oil giant Rosneft.

“Europe is committing energy suicide by imposing sanctions on Russia,” Sechin said at the St. Petersburg International Economic Forum (SPIEF). “They [European states] lose their identity and competitive power to the US.”

The Rosneft chief also said the sanctions have done away with the “green transition,” as the European leaders no longer need it for “market manipulation, since more blunt and radical approaches are being applied.”

According to Sechin, what remains of Europe’s “green rhetoric” completely contradicts actual practice, as the the nations across the region seek to find sources to replace Russian oil at any cost.

Earlier, Russian President Vladimir Putin called the sanctions a double-edged sword, saying Western leaders have caused significant damage to the economies of their nations by imposing the restrictions. Putin added that the EU’s direct losses from the sanctions could exceed $400 billion in one year, and the costs will be shouldered by EU citizens.