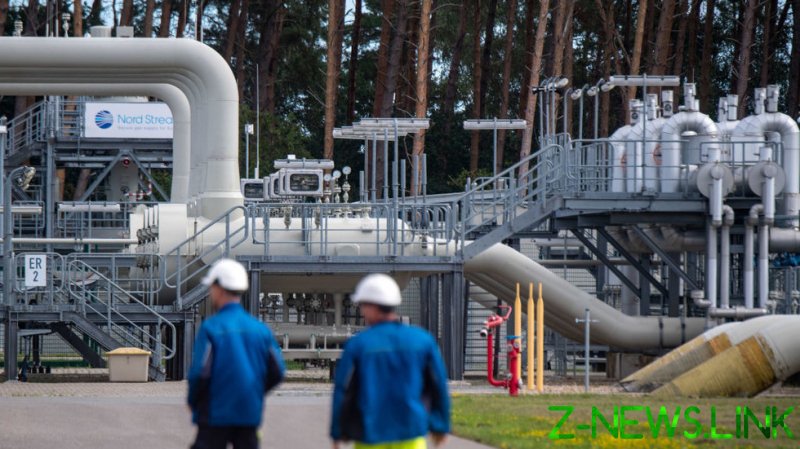 The damage to Russia’s Nord Stream 1 and 2 pipelines means Europe is indefinitely deprived of one of its key gas supply routes, Gazprom spokesman Sergey Kupriyanov said on Friday.

“Essentially, Europe is indefinitely deprived of one of the key routes for obtaining a crucial energy resource. Russia and Gazprom spent a huge amount of energy and money to build and launch these pipelines because this is the shortest and safest, as we thought, way for Russian gas to reach European consumers. Now the pipelines are standing with puncture holes,” Kupriyanov said at a UN Security Council meeting.

Technical data “allows [Gazprom] to say with certainty” that the sharp pressure drops were caused by physical damage, the spokesman stressed. According to him, at the time of the incident, the pipelines were not transporting gas, but both were filled with the fuel and ready for service. There were about 800 million cubic meters of gas in the strings, which is equivalent to Denmark’s gas consumption for three months.

“Gazprom has begun searching for possible solutions to get the Nord Stream system back up and running, but the timeline cannot yet be estimated… This is a very difficult technical task,” Kupriyanov said, noting that in order to assess the situation, Gazprom will have to start with a physical inspection of the damaged areas.

The Danish authorities reported leaks on the pipelines on Monday after a local pipeline operator noted a loss of pressure on both the Nord Stream 1 and 2 pipelines earlier that day. Danish and Swedish seismologists later spoke of a series of undersea explosions in the area.

The Russian, American, and Swedish authorities said the leaks might have been the result of a deliberate attack.

European Commission head Ursula von der Leyen said the incidents were the result of sabotage, warning that any “deliberate disruption of the European energy infrastructure is unacceptable and will lead to the strongest retaliation.” Russia called the incident a “terrorist attack” and summoned a UN Security Council meeting over it.