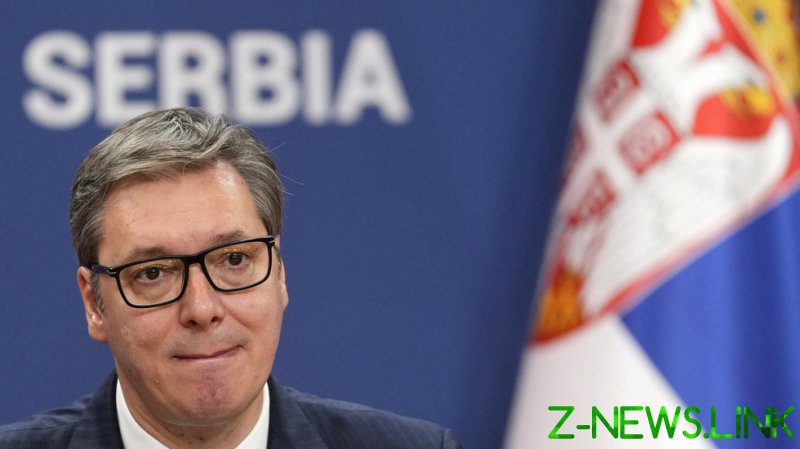 Europe is facing a difficult winter this year, but next winter will be “polar,” Serbian President Aleksandar Vucic said on Wednesday, commenting on Russian President Vladimir Putin’s speech at the Eastern Economic Forum.

Among other things, Putin stressed that Russia would not supply energy to countries adopting measures in breach of supply contracts.

He also said that amid the sanctions the EU imposed in response to Moscow’s military operation in Ukraine, Russia no longer considers the bloc to be its main export destination. Although Serbia is not a member state, the country’s energy supplies transit through countries that are, meaning that any EU sanctions on Russia also affect Serbia.

During a joint press conference with his Turkish counterpart Recep Tayyip Erdogan in Belgrade, Vucic admitted that he had listened only to a fragment of Putin’s speech but understood his message quite well.

“This winter is going to be very cold for all of us,” Vucic said, adding that “next winter will be polar for all of Europe.” 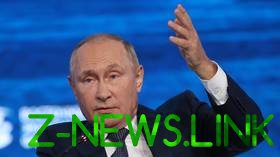 Expressing doubt that Russian forces can be easily defeated and noting that no one apparently is seeking a compromise, the Serbian leader said that Europe should “prepare well for both a cold and polar winter.”

Erdogan, commenting on the same matter, said that “those who underestimate Russia are wrong” as this is “not a country to be taken lightly.”

“Russia has stopped supplying gas, prices have gone up, and now everyone is looking for alternatives. Why didn’t you think about it earlier?” he said.

The Turkish president also added that now, when “everyone attacks” it, Russia “will use all means at its disposal.”

Energy prices and bills have been skyrocketing over the last few months. A recent announcement by the Russian energy giant Gazprom that Nord Stream 1, a key gas route from Russia to the EU, would remain shut indefinitely due to sanctions-related maintenance problems drove wholesale gas prices up even further. Both Turkey and Serbia, however, made it clear that they would continue to rely on energy from Russia. Belgrade recently struck a deal with Moscow for additional volumes of natural gas.