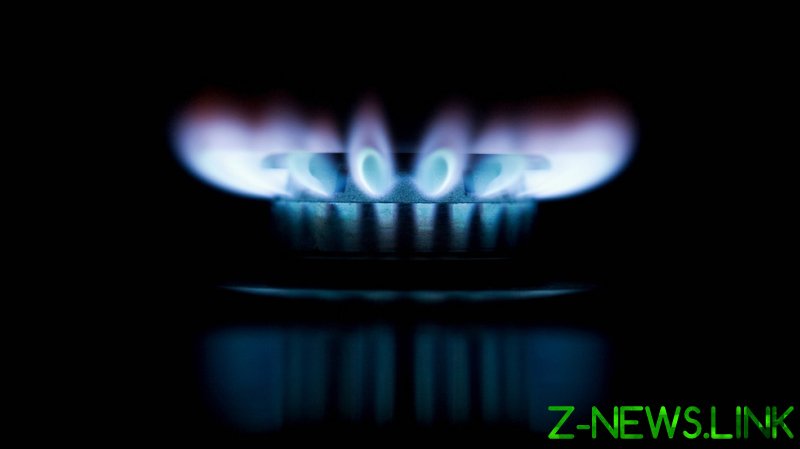 European countries will not be able to replace Russian natural gas without an energy transition, according to Shell CEO Ben van Beurden.

“Bringing more LNG to the market, increasing liquefaction and regasification capacity, and raising pipeline supplies from North Africa and Norway are reasonable things,” he said adding that “it is also inevitable to have an energy transition in the medium term.”

“There is no way to simply buy more pipeline gas and LNG to completely replace all the Russian gas that we currently consume. This is not feasible,” van Beurden said.

Russia is currently the largest European gas provider, delivering about 40% of natural gas consumed by the region. Russian gas is transferred by several routes, including Nord Stream, running directly to Germany via the Baltic Sea, Ukraine’s gas transmission system, the Yamal-Europe pipeline, and the Turkish Stream pipeline through the Black Sea.