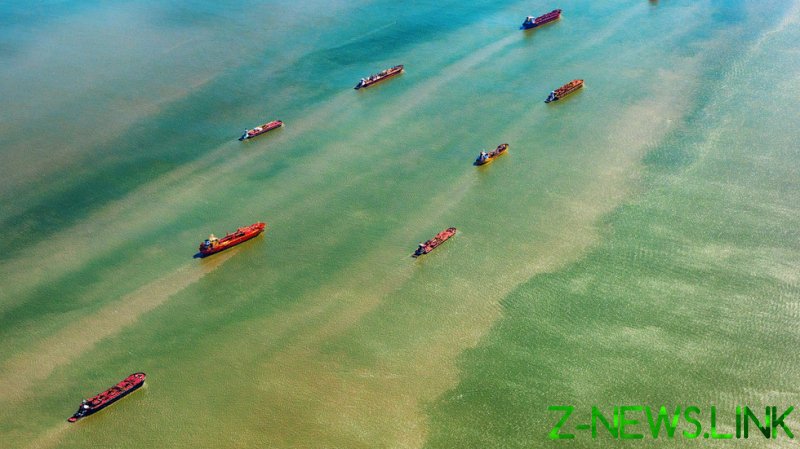 Europe has become the main importer of US oil amid EU restrictions on Russian crude, Bloomberg reported on Friday citing data from the US Census Bureau.

According to the report, from January to May this year, Europe imported roughly 213.1 million barrels of crude. This allowed the region to surpass Asia as the largest US oil importer for the same five-month period for the first time since 2016. Data shows that Asia received only 191.1 million barrels from the US at that time.

The redirection of oil flow comes amid heavy sanctions on Russian oil introduced by the US, the EU and other nations in response to the offensive in Ukraine. Aiming to slash Russian oil profits and, subsequently, take away Moscow’s ability to fund its military operation in Ukraine, the EU recently introduced a partial embargo on Russian oil and has been lowering imports.

The US, meanwhile, has proposed a price cap, and its representatives are currently trying to raise support for the initiative, most notably from China and India. The two countries have recently stepped up Russian oil purchases, eager to take advantage of large discounts Moscow is offering in an effort to redirect exports.