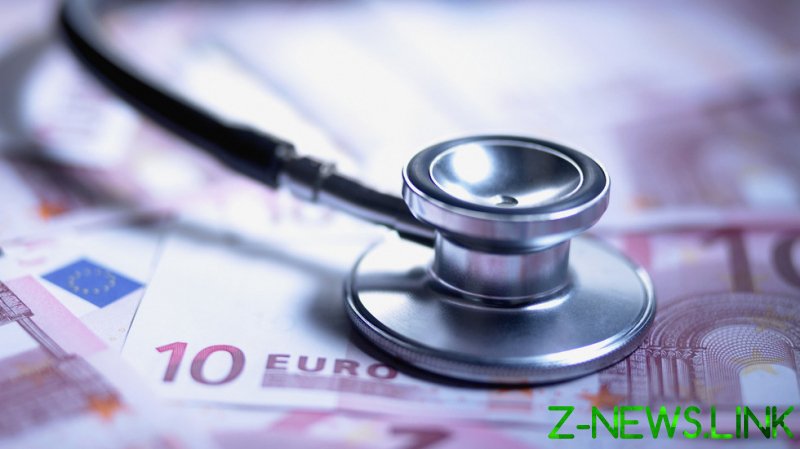 The euro plummeted to a five-year low against the US dollar during Wednesday’s trading, amid heightened fears of a possible energy crisis and an economic slowdown in Europe.

The euro weakened further after Russian energy giant Gazprom cut off gas supplies to Poland and Bulgaria over their refusal to pay in rubles, leading to uncertainty about the bloc’s energy security.

In March, Russian President Vladimir Putin announced that payments for natural gas supplies to the European Union and other countries that had imposed sanctions on Russia, were to be made in the Russian currency. The new payment mechanism has now been implemented, the Kremlin announced on Tuesday.