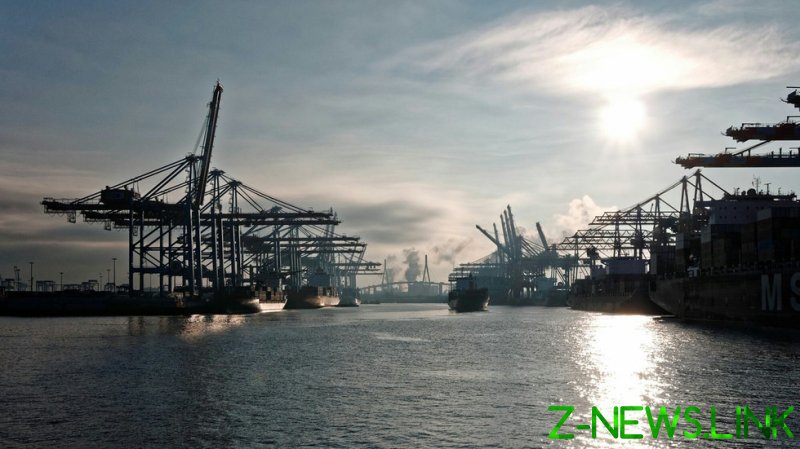 The European Commission has proposed a broad new package of sanctions against Moscow over the conflict in Ukraine. They include restrictions on Russian coal imports, bans on more banks and ships entering European ports. However, Brussels has avoided targeting imports of oil and natural gas from Russia.

According to RIA Novosti news agency, the new set of restrictions announced by European Commission President Ursula von der Leyen includes a €4 billion ($4.4 billion) ban on coal imports from Russia; a complete ban on any transactions with four Russian banks, including VTB; a ban on Russian ships entering European ports, except for food and energy deliveries; a €5.5 billion ($6 billion) ban on imports of goods from Russia, including timber, cement, seafood and spirits.

Bans on some exports to Russia in the amount of €10 billion ($11 billion), including semiconductor products, machinery and transport equipment, will also be introduced. 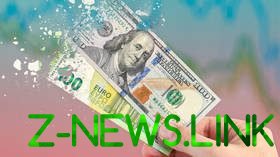 The latest EU sanctions appear to have avoided oil and gas imports from Russia. The issue has split member countries, which are heavily dependent on Russian energy.

Russia covers roughly 40% of the EU’s natural gas needs, along with some 30% of its crude oil demand, and about half of its thermal coal, which is used to fuel power stations and generate electricity.

Thermal coal is the only fossil fuel targeted by the new restrictions, although they fall short of a complete ban. To put the €4 billion ($4.4 billion) ban on coal imports in perspective, the EU imported roughly €2 trillion ($2.2 trillion) worth of Russian coal in 2021, according to Statista’s figures. The amount of Russian coal imports targeted by the new measure would represent about 0.2%.

Since the start of Russia’s military operation in Ukraine, the EU has imposed several rounds of sanctions on Moscow, and has pledged to reduce its dependency on energy imports from Russia.

The measures still have to be approved by the bloc’s 27 member states. 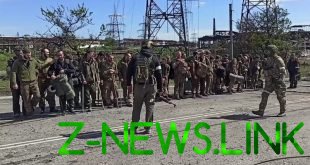 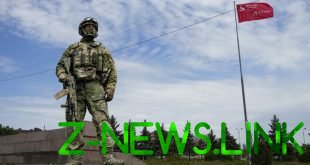 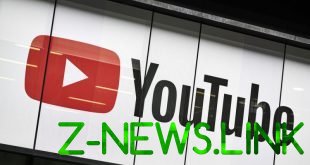