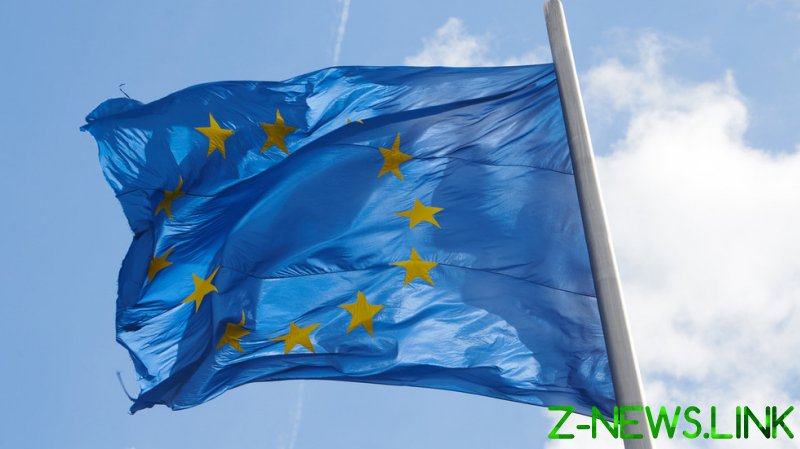 The unity the EU demonstrated after Russia launched its offensive in Ukraine is starting to “crumble,” German Economy Minister Robert Habeck said on Sunday. The warning comes ahead of the bloc’s summit to discuss a new sanctions package against Moscow and a potential oil embargo.

“After Russia’s attack on Ukraine, we saw what can happen when Europe stands united. With a view to the summit tomorrow, let’s hope it continues like this. But it is already starting to crumble and crumble again,” Habeck told a news conference.

The EU has struggled to agree on imposing the oil embargo on Russia, with multiple member countries voicing concerns that the move would become fatal for their economies. Hungary, which receives most of its oil from Russia, has been the most prominent opponent of the embargo, comparing the potential effect of a full ban to “an atomic bomb.” Similar concerns over the embargo have been voiced by other landlocked nations, namely Czechia and Slovakia. 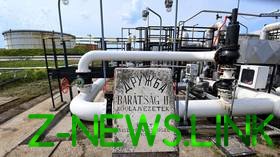 “If we would completely, immediately, as of today cut off the [Russian] oil, [Russian President Vladimir] Putin might be able to take the oil that he does not sell to the EU to the world market, where the prices will increase, and sell it for more – and that would fill his war chests,” von der Leyen said in an interview with MSNBC.

The EU diplomats have reportedly tried to come up with a compromise solution to the sanctions deadlock, kick-starting the embargo with banning deliveries of Russian oil by sea while exempting pipelines from the potential restrictions. The attempt, however, has apparently failed, with the EU nations now set to try and agree on the restrictions during the summit scheduled for Monday and Tuesday.

The EU has imposed multiple packages of sanctions on Russia after it launched a large-scale offensive against Ukraine in late February.

Russia attacked the neighboring country following Ukraine’s failure to implement the terms of the Minsk agreements, first signed in 2014, and Moscow’s eventual recognition of the Donbass republics of Donetsk and Lugansk. The German- and French-brokered protocols were designed to give the breakaway regions special status within the Ukrainian state.