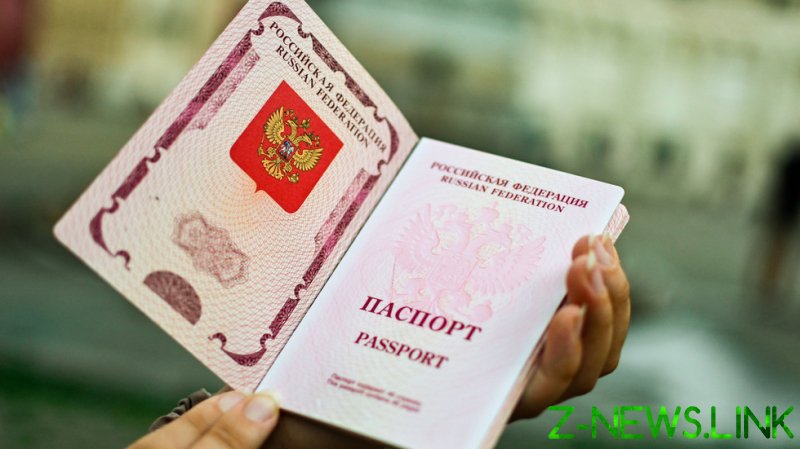 Josep Borrell, the EU’s top foreign policy official, confirmed on Wednesday that member states agreed to fully suspend an agreement with Russia that allowed Russian citizens to apply for EU visas under a simplified procedure.

The decision was reported earlier in the day by Hungarian Foreign Minister Peter Szijjarto. The official said that there was no unanimity among EU members for a harsher general visa ban. But the proposal to suspend the agreement only requires a qualified majority of votes, and “it became clear from today’s speeches that it exists,” he added.

Possible visa restrictions are being discussed this week during a two-day informal meeting of EU foreign ministers in Prague. A full ban had been advocated by nations such as Poland and the three Baltic states, which are more hawkish on the issue than their Western European counterparts Germany and France.

German Foreign Minister Annalena Baerbock said ahead of the meeting in Prague that her country promoted the suspension of the 2006 agreement as a compromise solution between the hardliners and those that didn’t want to target Russian tourists at all.