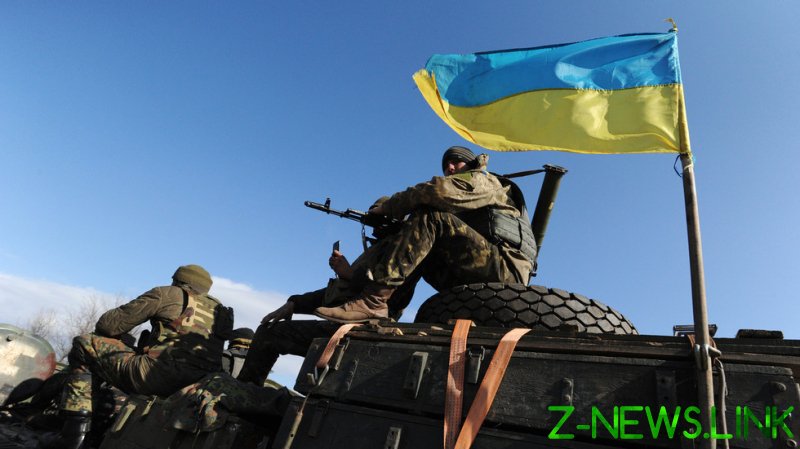 The EU has approved an agreement with Ukraine under which they will be able to provide classified information to Kiev, Bloomberg reported on Wednesday, citing anonymous sources. It said satellite images are one example of what would be shared.

The agreement will last for a year and could be renewed as necessary, the news agency said. EU ambassadors were informed about it during a meeting on Tuesday, according to the report.

It is not clear if the deal would only cover EU members’ own intelligence or allow them to relay information received from third parties like the US.

The EU is supporting Ukraine in its fight against Russia. Western nations have imposed harsh economic sanctions against Russia, but refused to use military force to protect Ukraine. President Volodymyr Zelensky has attempted to shame NATO on a daily basis for their refusal to shoot down Russian warplanes operating over Ukraine. The US-led alliance has said it does not want to risk escalating the conflict into a world war.