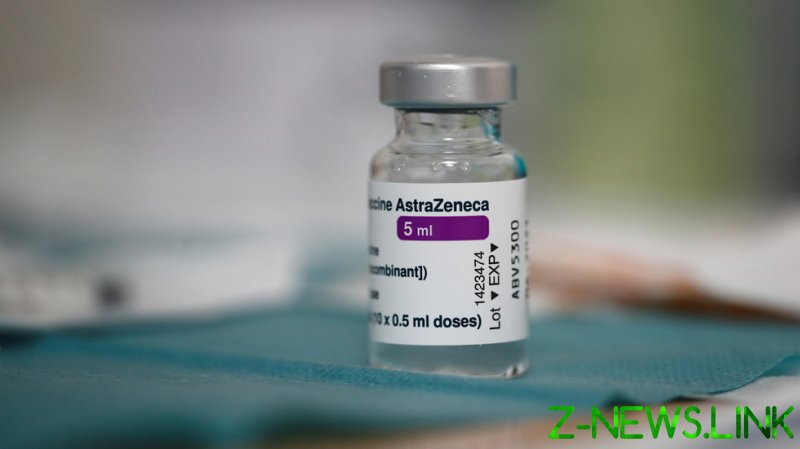 The European Commission plans to make the request in an upcoming meeting with its US counterparts aimed at bolstering cooperation in the fight against Covid-19, EU officials told the Financial Times. The EU will also ask Washington to allow shipments of critical vaccine ingredients needed for European production efforts.

“We trust that we can work together with the US to ensure that vaccines produced or bottled in the US for the fulfillment of vaccine producers’ contractual obligations with the EU will be fully honored,” the European Commission told the paper.

The White House has signaled that it is eager to cooperate with the EU while stating that its first priority is making the vaccine available to American citizens. An executive order signed by former president Donald Trump stipulates that vaccines produced in the US should be used to meet domestic demand first. Washington currently has an order for 300 million doses of the AstraZeneca shot, but the vaccine has not yet been authorized by US regulators.

AstraZeneca, which collaborated with Oxford University to create the jab, has already reduced its initial delivery targets for the EU due to manufacturing issues in the bloc. The company is reportedly expected to deliver 40 million doses – or even less – by the end of the first quarter of 2021, which is even not half of the quantity initially planned to be delivered by April.

Last month, it was revealed that AstraZeneca was also slashing second-quarter deliveries from 180 million to 90 million doses.

EU states are now scrambling to ensure that the supply shortage does not worsen. Earlier this week, Italy stopped 250,000 AstraZeneca doses produced domestically from being shipped to Australia.

The move coincided with a decision by Brussels to allow member states to acquire shots independently that are not part of the bloc’s vaccine program. Currently, the EU has approved vaccines developed by Pfizer, Moderna and AstraZeneca, but several nations are starting to look elsewhere. Hungary and Slovakia have already approved Russia’s Sputnik V jab on their own, while Poland is discussing the possibility of purchasing Sinovac immunization from China.