EU to pay for most of Ukraine’s reconstruction – media 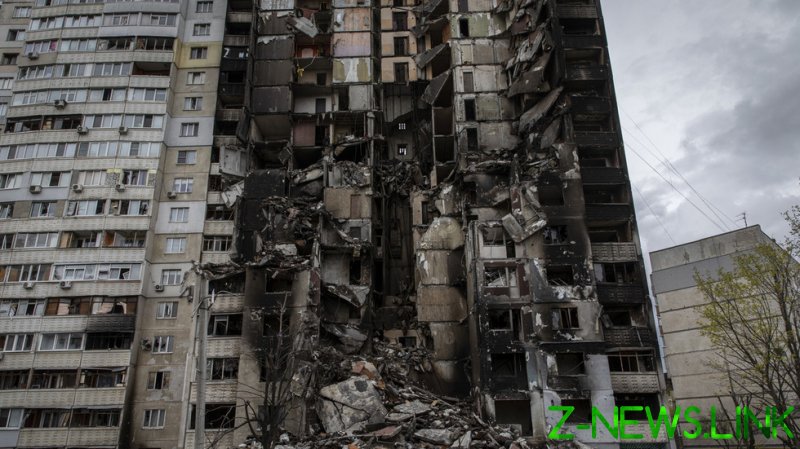 The European Union is planning to provide most of the funds needed for Ukraine’s reconstruction, Bloomberg reported citing sources in the European Commission.

According to the publication, the commission is working on a scheme which would support Ukraine on a long-term basis as the bloc expects to be responsible for providing the lion’s share of the funds for the country’s reconstruction. To do that, the EU plans to set up a solidarity trust fund. It will reportedly be based on the post-Covid-19 recovery fund for EU member states and help finance investments and reforms in Ukraine, the sources said.

The EC has not unveiled the exact amount of money they plan for the fund to raise, as Russia’s military operation in Ukraine is still ongoing. However, sources say the figure would amount to hundreds of billions of euros over the next several decades. The commission now plans to assess Ukraine’s financial needs, jointly with the World Bank. According to Kiev’s estimations, the destruction on Ukraine’s territory already amounts to $1 trillion. 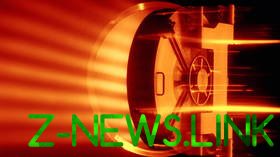 The idea will reportedly be discussed more closely during the upcoming International Monetary Fund (IMF) meetings in Washington and European Commission sessions in Brussels. According to unnamed EU officials, one of the key questions up for debate will be ways to ensure that the enormous amount of money the EU is planning to pay does not end up in the wrong hands.

Most of the aid money is to be spent on rebuilding Ukrainian infrastructure and supporting public services. According to Ukrainian President Volodymyr Zelensky, his government needs up to $7 billion each month merely to cover salaries and social expenditures. The commission is also mulling ways to support Ukrainian companies – Kiev says around one-third of firms have stopped their activities amid the crisis, while some 45% were forced to cut production. 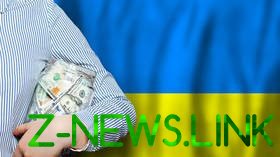 Some EU nations suggested using the $300 billion in frozen Russian assets to replenish the reconstruction fund, but no official announcements of such a step have been made so far. Since the start of Moscow’s military operation on February 24, the EU has approved €600 million ($647 million) in soft loans to Ukraine, while it is also reportedly speeding the approval of an additional €600 million by this summer, an EU official said.

Meanwhile, the IMF also approved $1.4 billion in emergency financing for Ukraine last month, after canceling $2.2 billion of Kiev’s previous $5 billion loan, as Ukraine could no longer meet the conditions needed to receive the rest of the money.