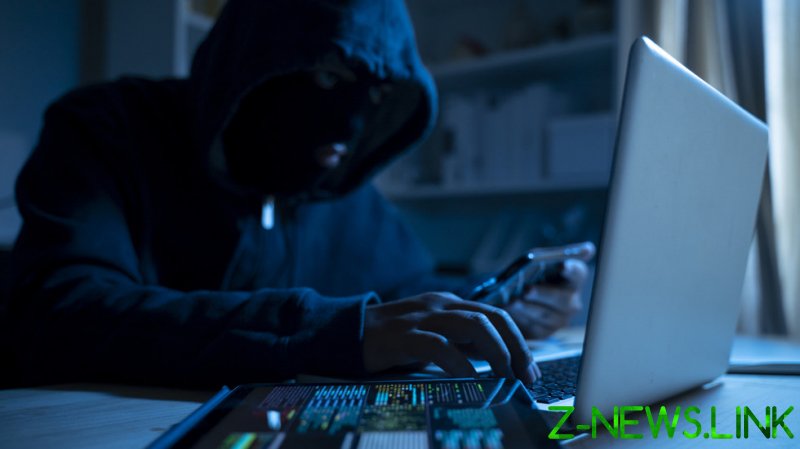 The European Union will soon stage a far-reaching cyber security exercise intended to prepare for an attack that affects the continent’s distribution networks, Bloomberg reported, noting the drill will be held over several weeks.

EU members will begin the exercise sometime in the coming days and continue for six weeks, according to a report in Bloomberg on Tuesday, which cited internal documents and multiple “people familiar with the matter.” The drill was first proposed by France, which took hold of the presidency of the Council of the EU at the beginning of the year.

Intended as a “stress test” for the bloc, the simulated breach will largely target supply chains across Europe, and will see participants coordinate diplomatic and public responses to the attacks, as well as to “spillover socio-economic effects in other member states.” The hacks will be modeled on other past cyber attacks, or those thought to be likely in the future, in order to be “as realistic as possible,” according to one of the documents.

Though the EU noted that individual member states have a variety of tools to combat cyber attacks, it warned that it currently lacks a “framework” for a joint response to a major incident, a shortcoming the exercise is meant to address.

The simulation is set to end next month, when EU foreign ministers will next meet, and follows another similar hacking drill carried out by Israel and nine other countries late last year – reportedly described as a “war game” by Tel Aviv – which also staged a massive cyber attack on global financial markets.