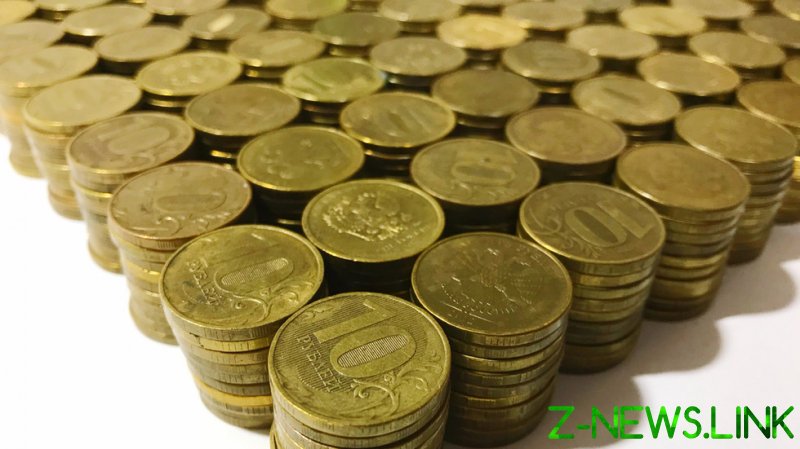 Some of Europe’s largest energy firms are planning to use a new payment system for Russian gas supplies demanded by the Kremlin, the Financial Times reported on Thursday.

Sources told the newspaper that gas distributors in Germany, Austria, Hungary and Slovakia aim to open ruble accounts at Gazprombank in Switzerland. They said that negotiations between European buyers and Russian gas supplier Gazprom have intensified as payment deadlines approach.

Under the new mechanism, European companies would continue to pay Gazprombank for their imports in euro in order not to breach the sanctions regime. The Russian bank, which is not under EU sanctions, would then, at their request, convert euro-denominated deposits into rubles in a second account opened in their name, for onward payment to the Russian gas provider.

“We consider that the amendment of the payment process complies with the sanctions law and so the payments are possible,” said chief financial officer of Germany’s Uniper Tiina Tuomela. 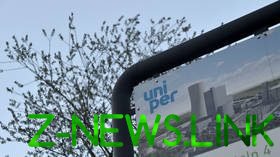 Austria’s OMV also announced it had analyzed the Gazprom request on payment methods in light of the EU sanctions and was working on a solution. According to Bloomberg, on Wednesday the Austrian firm denied that it plans to open an account in Switzerland to pay for Russian gas supply. Austria’s Chancellor Karl Nehammer earlier described as fake news the reports about the nation’s shift to payment for gas in rubles.

FT’s sources said that Gazprom’s other large customer, Italy’s Eni, is evaluating its options. The company has until the end of May, when its next payment for Russian supplies is due.

On Wednesday, Gazprom said it had completely halted gas flows to Bulgaria and Poland after the two countries failed to pay for April supplies in the Russian currency.