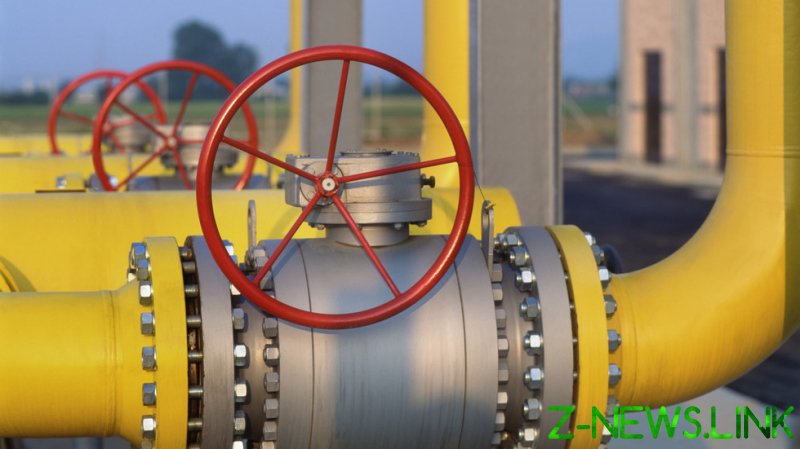 The European Union plans to significantly increase the purchase of Russian natural gas through countries that are ready to pay for the commodity in rubles, TASS news agency reported on Wednesday citing a government source in Brussels.

“An emergency meeting of the Gas Coordinating Group took place today in view of the situation in Poland and Bulgaria. A temporary decision was made to significantly increase gas purchases from Russia through the remaining channels, which will allow Poland and Bulgaria to purchase additional volumes of gas on the European market. The EU is also working with all partners to ensure an increase in gas supplies, primarily liquefied natural gas (LNG),” the source was cited as saying.

The move is aimed to compensate for the lack of supplies to Poland and Bulgaria after Russian energy giant Gazprom announced that it would no longer deliver gas to the two countries due to their refusal to adhere to the new ruble-based gas payment mechanism. Last month, Russia demanded that buyers from “unfriendly” countries open ruble accounts in a Russian bank for the transfer of payments. The measure covers only the countries that placed sanctions on Moscow over Russia’s military operation in Ukraine. 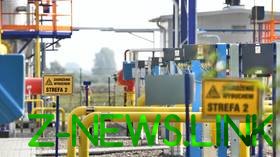 “In the long term, EU countries confirm their intention in the shortest possible timeframe – within months or years – to minimize or completely end the supply of gas from Russia, replacing it with other sources. The EU will speed up the transition to green energy,” the source added, echoing earlier statements by various EU officials who called on the bloc to reduce its reliance on Russian gas in light of the events in Ukraine.

The source noted that, according to EU estimates, Poland and Bulgaria are not likely to experience a shortage of gas in the nearest future and have the technical ability to receive both pipeline gas from the European market and LNG. He added, however, that Brussels views the termination of supplies to Warsaw and Sofia on the basis of their refusal to pay in rubles “as a violation by Russia of long-term contracts with these countries.”

Earlier on Wednesday, Bloomberg reported that at least 10 European companies have opened accounts to pay for Russian gas in rubles, and four of them have already made payments in accordance with Moscow’s new demand. The publication cited a source in Gazprom as saying Russia is unlikely to halt supplies to any more countries, should they refuse the new payment requirement, until the second half of May when the next payments are due.