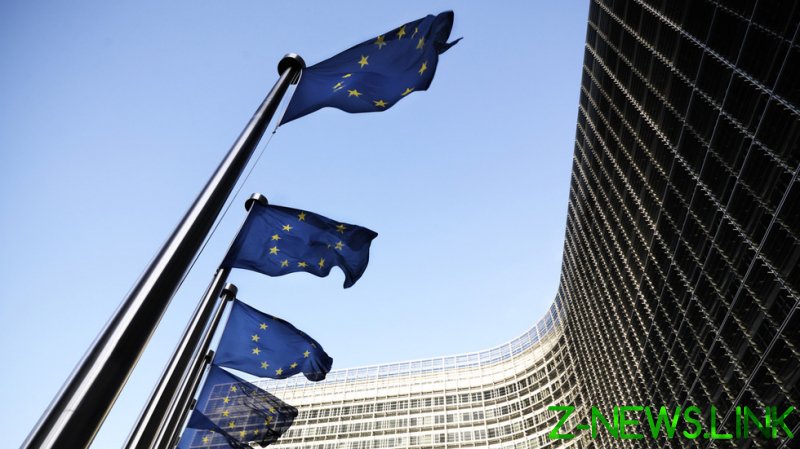 “In the banking sector, there will be more Russian banks that will leave SWIFT,” AFP quotes Borrell as having said during a visit to Panama. He said he was yet unable to disclose the names or the number of the targeted financial institutions.

According to Borrel, the EU is working on a sixth package of financial sanctions against Moscow and that he hoped it could be agreed upon later this month. Apart from the SWIFT restrictions, the EU is also looking for measures that would “significantly affect the import of Russian oil,” Borrel added.

The EU has introduced five rounds of sanctions against Russia since the start of its military operation in Ukraine in February, switching off seven of its banks from SWIFT and effectively cutting the country off the dollar and euro-dominated money markets, among a wide array of other measures.

Russia has its own payment mechanism, SPFS, with functionality that allows the transmission of messages in SWIFT format. Developed by the Bank of Russia since 2014, it includes most Russian banks, as well as 52 foreign organizations from 12 countries. Last month, the Russian Central Bank also registered a new payment system called HELLO to enable money transfers abroad.