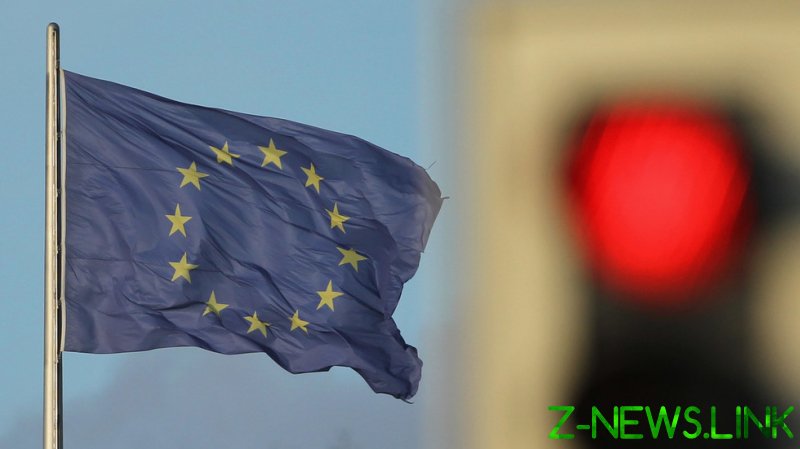 Following the calls from Poland and the Baltic states, the European Union has quietly deleted a sanctions exemption that had allowed EU weapons manufacturers to do business with Russia, Reuters reported on Thursday citing anonymous officials.

Brussels blocked the export of arms and ammunition to Russia in July 2014, citing the “annexation” of Crimea – a peninsula that Russia reabsorbed following the Western-backed Maidan. However, a clause in the embargo allowed sales under contracts signed before August 2014.

French and German weapons makers took advantage of the “loophole,” as Reuters described it, to earn millions. Citing data from the EU Commission, the agency said EU member countries had sold Moscow 39 million euros ($42.3 million) worth of weapons and ammunition in 2021, up from 25 million euros in 2020, which Reuters said was on par with previous years.

It wasn’t until last week that the EU governments agreed to eliminate the exemption, after “fresh criticism” from countries like Poland and Lithuania, according to “diplomats who attended the meeting” but remain anonymous. 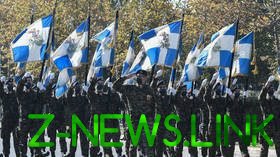 The exemption does not appear in documents published on April 8, detailing the “fifth package” of EU sanctions against Moscow – but the EU did not mention the deletion in its public statement about the new embargo.

One carve-out remains, according to a spokesman for the Lithuanian mission to the EU. Member countries can still send Russian-made weapons to Russia for repairs, before they are returned to the bloc.

The US, EU and NATO have been scrounging up Soviet- and Russian-made weapons systems to rearm Ukraine in recent weeks, with Slovakia sending its S-300 air defense system to Kiev after Washington promised to replace them with American “Patriots.” The Slovak battery was destroyed in a cruise missile strike before it could see service, the Russian military claimed on Monday.

Russia attacked its neighbor in late February, following Ukraine’s failure to implement the terms of the Minsk agreements, signed in 2014, and Moscow’s eventual recognition of the Donbass republics of Donetsk and Lugansk. The German and French brokered protocols were designed to give the breakaway regions special status within the Ukrainian state.