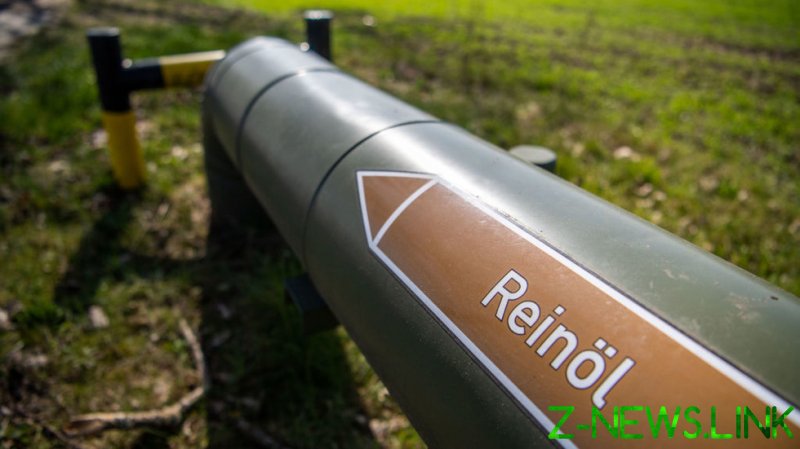 European Union member states have failed to agree on proposals to ban Russian oil imports, after more than 10 days of talks, with Hungary leading a group of countries resisting the measure, according to the EU foreign policy chief.

Josep Borrell said: “we will do our best in order to deblock the situation. I cannot ensure that it is going to happen because positions are quite strong.”

The proposed embargo on Russian crude is part of a sixth package of sanctions, proposed on May 4, over the Ukraine conflict.

Borrell acknowledged that some member states “face more difficulties because they are more dependent, because they are landlocked,” and that “they only have oil through pipelines, and coming from Russia.” 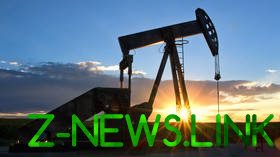 EU countries which are highly dependent on Russian oil, including Hungary, the Czech Republic, Slovakia and Bulgaria, have repeatedly voiced their objections to a ban. The Hungarian government says an embargo would deal a crippling blow to the economy.

Last week, Hungarian Foreign Minister Peter Szijjarto said that the bloc had failed to find a way of mitigating the damage from an embargo.

Since late February Western powers have imposed severe sanctions on Russia over its military operation in Ukraine. The penalties include banning coal imports, freezing Russian assets, closing the skies to Russian planes, blacklisting businesses and other measures.

Aside from banning EU planes from its airspace, Russia’s response has so far been largely limited to sanctions against certain companies related to the seizure of Russian assets, and a demand that “unfriendly countries” pay for Russian natural gas in rubles.