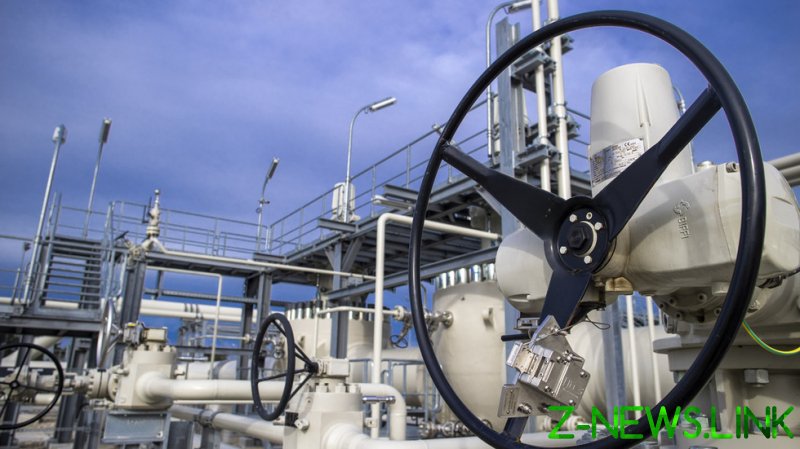 Germany has been busy working on emergency measures to help the country cope in case of an abrupt stop to Russian natural gas flows, Reuters reported on Tuesday, citing government sources.

According to the outlet, the package of proposed measures includes providing further loans to energy firms from German state development bank KfW in order to help deal with skyrocketing prices, which have fluctuated wildly since the start of Moscow’s military operation in Ukraine and the Western sanctions that followed, including from Germany.

Reuters sources also said that Berlin could resort to nationalizing critical companies, such as energy firms and refineries. 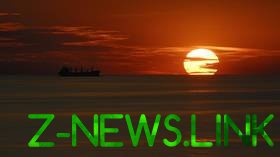 Russia supplied 55% of Germany’s gas imports in 2021, with many industries heavily dependent on Russian energy. However, Berlin has come under pressure to sever ties with Russia in connection with the situation in Ukraine. The government announced last month that it plans to cut dependence on Russian supplies as soon as possible, but is unlikely to do so until at least mid-2024. Berlin has so far sanctioned Russian oil and coal, but only slightly lowered Russian gas deliveries.

Sources say that while Germany is unlikely to stop buying Russian gas in the coming months, Berlin fears Russia could cut the supplies abruptly amid the sanctions. No measures to cope with this have been finalized yet, but in April, Berlin passed a law to allow the government to take control of energy companies if necessary. 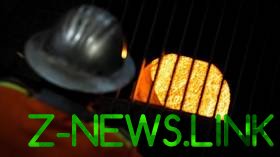 Earlier, German officials also said they are considering rationing gas in case of an emergency. The national energy regulator (Bundesnetzagentur) said last month it was considering prioritizing industries over households if Russian gas is cut off.

Fears intensified after Russian state energy giant and major exporter Gazprom stopped gas exports to Poland and Bulgaria in April after the two countries refused to pay for Russian gas using the new ruble-based mechanism that Moscow introduced to shield itself from dollar- and euro-linked sanctions.

According to the Reuters sources, Germany has nearly reached the limit of sanctions on Russia that it could impose without bringing down its own economy. German industry majors have reportedly lobbied the government in recent weeks to abstain from sanctioning Russian gas.