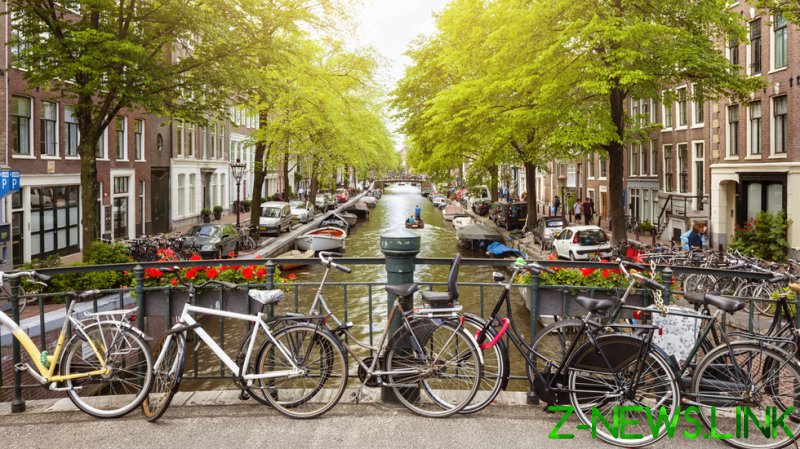 The Netherlands continues to receive Russian gas after Gazprom stopped gas supplies to state energy wholesaler GasTerra due to non-payment in rubles, broadcaster NOS reported on Tuesday. It clarified that a number of Dutch energy companies still import Russian gas.

According to the report, the firms are purchasing Russian energy both directly and indirectly. Thus, Russian gas is supplied to the Netherlands through Dutch companies Essent and Eneco, as well as Germany’s Uniper and RWE, it said.

A spokesperson for the Ministry of Economic Affairs and Climate was cited as saying that based on data from European grid operators, among other things, the ministry estimates that the Netherlands imports a total of around 6 billion cubic meters of Russian gas each year. It is impossible to say exactly how much Russian gas is being purchased at the moment, the spokesman said.

On Tuesday, Russia’s energy giant Gazprom said it had “completely stopped gas supplies” to GasTerra after the latter failed to comply with the ruble payment requirement.

In late April, Gazprom suspended gas exports to Bulgaria and Poland, and in May, Finland was cut off. Denmark also faces a supply freeze after refusing Russia’s ruble payment demand.