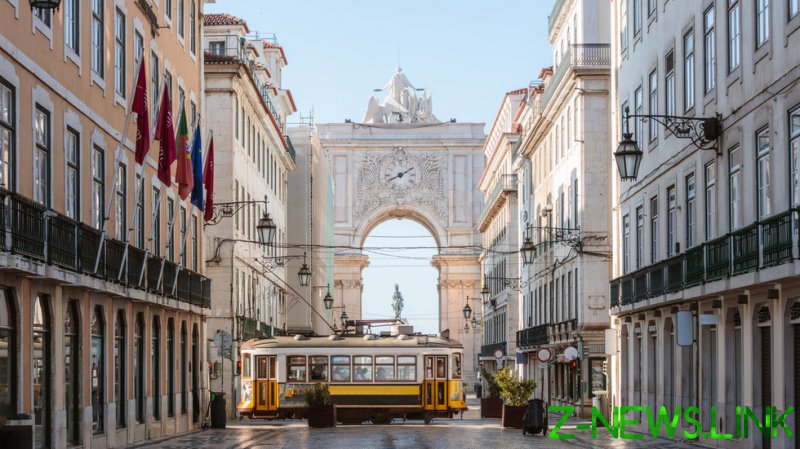 A total of ten Russian citizens who applied for Portuguese “golden visas,” which provide residence permits in exchange for investment, have been turned down since late February, the Publico newspaper reported on Sunday.

The nation introduced a complete ban on golden visas for Russians as part of EU sanctions imposed on Moscow over its military operation in Ukraine.

At the time, Portugal had issued 431 “golden visas” to Russians, including seven since the beginning of 2022. The country has reportedly attracted €277.8 million in investment since the launch of the golden visa program. Ukrainians are understood to have received 51 residence permits in exchange for €32.5 million ($33 million) in investments over the past decade.

There are more than 60 programs for obtaining citizenship or residence permits in return for investment throughout the world. After the beginning of the operation in Ukraine, several EU states, including Greece, the Czech Republic and Malta suspended their programs. Meanwhile, the Greek authorities have doubled the limit of investments necessary for obtaining the golden visa from €250,000 ($253,800) to €500,000 ($507,600). 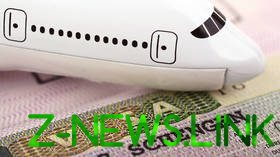 Portugal, however, has argued against imposing a blanket ban on Russian citizens entering the EU. The ban was proposed by several member states, including Estonia.

“Portugal considers that the fundamental objective of the sanctions regime should penalize the Russian war machine, but not the Russian people. Portugal will participate in the discussion that may eventually take place at European level on the subject, contributing to a united position of the EU member states, as we have always done,” the country’s foreign ministry said in August.

Earlier this week, the Baltic countries and Poland said they would no longer allow entry to Russian tourists holding Schengen visas from September 19. The blanket ban makes an exception for travel on humanitarian grounds.

So far, the EU has not agreed on a complete ban, limiting itself to the suspension of the simplified visa regime with Russia. The step is expected to make it difficult but not impossible for Russians to obtain Schengen visas.