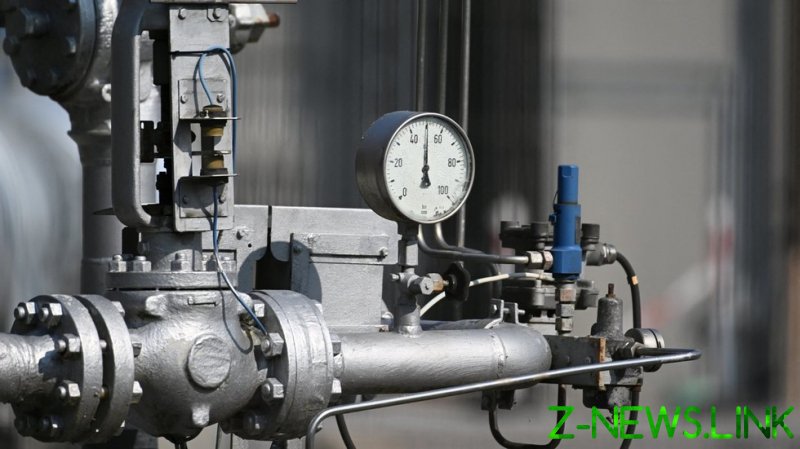 Last week, Russian President Vladimir Putin demanded that hostile countries, which have imposed economic sanctions on Moscow, pay for Russian gas with rubles. On Monday, he ordered the government to develop the necessary tools to accomplish the task and set a deadline for Thursday.

Kremlin spokesman Dmitry Peskov said on Tuesday that Russia will not supply natural gas to the European market for free, as euros and dollars will not be accepted from March 31.

Moscow has indicated that the new currency-switch rule will affect countries that are waging an economic war against Russia by imposing sanctions and freezing the nation’s foreign currency reserves. These will most likely include the US, Canada, Australia, Japan, the EU, and a number of smaller countries.