EU refuses to apologize for deleted post about Ukrainian casualties 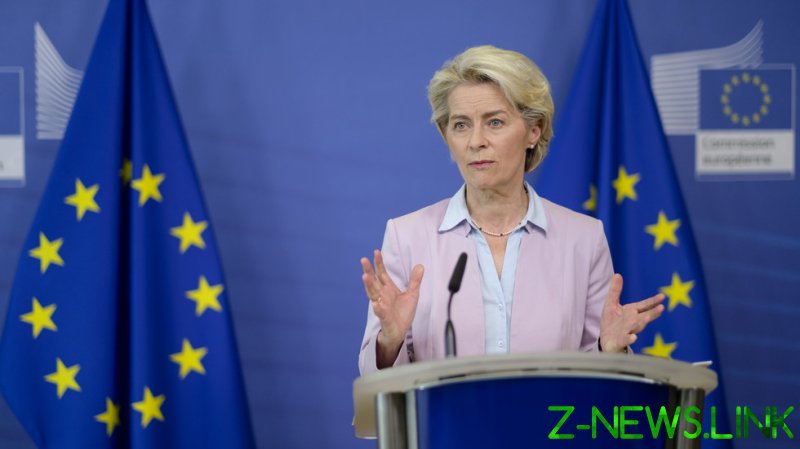 The European Commission says it sees “no need to apologize” to Ukraine for a now-deleted statement made by its president, Ursula Von Der Leyen, who claimed the Ukrainian military had suffered 100,000 fatalities in its conflict with Russia.

“We explained on social media the reasons and the context in which this was made,” EC spokesperson Dana Spinant stated during a press conference in Brussels on Thursday, after she was pressed by several reporters to explain how the incident occurred.

On Wednesday, von Der Leyen stated in a video published on Twitter that “more than 100,000 Ukrainian military officers have been killed” in the nine months since Russia sent troops into the country, adding that around 20,000 civilians have also lost their lives due to the fighting.

The EC president’s statement sparked a backlash from Kiev, whose officials insisted that the death toll was “classified information” and subject to “restriction on publication.”

Shortly afterwards, the video of the president’s address was re-uploaded and edited to omit the reference to Ukrainian losses. Spokesperson Dana Spinant also tweeted a correction and stated that the figure was inaccurate, admitting that the EC’s estimate, which was obtained from unnamed “external sources,” was meant to represent total casualties, i.e., both killed and injured, and was intended to demonstrate Russia’s brutality.

During Thursday’s press conference, Spinant repeatedly refused to disclose the EC’s source for the death toll and refused to explain how this information ended up in von der Leyen’s speech.

Russia’s former president, Dmitry Medvedev has responded to the incident by accusing the EC of “humiliating” self-censorship, and saying the deletion of the tweet once again demonstrated that the EU is nothing but a puppet of the US.

In late September, Russian Defense Minister Sergey Shoigu stated that Ukrainian losses had by then amounted to more than 61,000 troops, which was ten times greater than Russia’s.