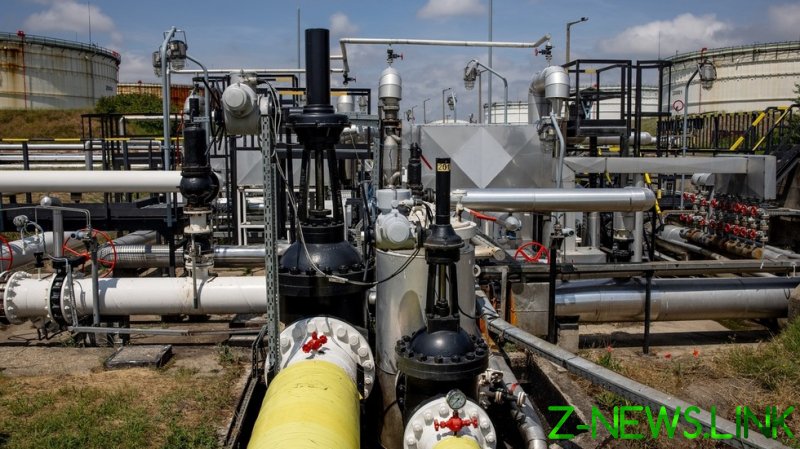 After weeks of deliberation, EU member states have agreed in principle a sixth round of anti-Russia sanctions, the bloc’s leadership announced after a meeting on Monday. Hungary will preserve its Russian oil imports, but otherwise much of the crude will be embargoed.

EU Council President Charles Michel said the watered-down embargo will affect about 75% of Russian oil imports, with the percentage growing to 90% by the end of the year.

Hungary, which had previously blocked the sanctions, was exempted from the trade restrictions, its Prime Minister Viktor Orban said. “Hungarian families can sleep well,” he wrote on social media.

The EU is seeking to remove Russia as a supplier of energy. Hungary opposed the proposal from Brussels to cut all oil imports from the country, saying it could not replace the fuel immediately. The landlocked country obtains roughly 60% of its crude from Russia via the Soviet-era Druzhba (“Friendship”) pipeline, and there is no easy way of importing oil by sea.

The proposed restrictions required the approval of all 27 EU nations, so Hungary’s position had effectively vetoed the sanctions since they were first drafted in early May. The latest version provides for a temporary exemption in respect of Russian pipeline oil, instead targeting sea deliveries. Michel said the restrictions would be formally passed on Wednesday. EU leaders have indicated that Russian pipeline oil will have to be banned at some point in the future. 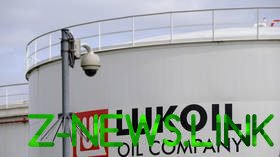 The oil embargo is intended to hurt the Russian economy in retaliation for the country’s military action against Ukraine. Russian producers could, however, divert their exports to other nations that do not support the US-led sanctions campaign, like India or China. Ursula von der Leyen, the president of the European Commission, used this rationale when she explained the absence of a European embargo in an interview with US media.

“If we immediately cut – as of today – off the oil, he might be able to take the oil that he does not sell to the European Union to the world market, where the prices will increase, and sell it for more, and fill his war chest,” she told MSNBC last week.