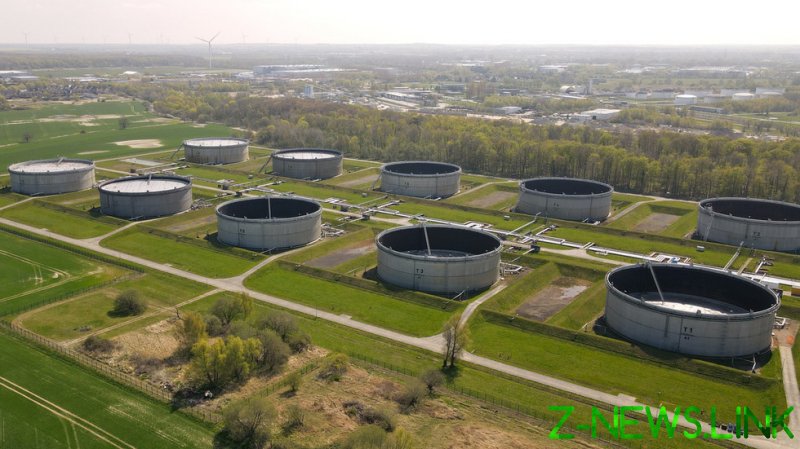 The European Commission has proposed a sixth package of sanctions against Moscow on Wednesday, which includes an embargo on Russian oil.

The new measures – which include a six-month phase out of Russian crude imports – were announced by the Commission’s President Ursula von der Leyen at the European Parliament on Wednesday. They will have to be unanimously approved by the bloc’s 27 member states.

“Some member states are strongly dependent on Russian oil. But we simply have to work on it. We now propose a ban on Russian oil. This will be a complete import ban on all Russian oil, seaborne and pipeline, crude and refined.” von der Leyen said.

It was reported earlier that exemptions were made for Hungary and Slovakia, giving them a longer transition period, however the Commission’s President didn’t give any details on that during her speech.

The two countries receive respectively 58% and 96% of their oil imports from Russia and, according to reports, may be able to continue their purchases into 2023. Slovakia earlier demanded an exemption from the EU-wide ban on Russian oil and Hungary has repeatedly refused to sign up to sanctions involving energy. 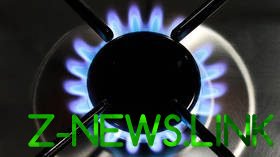 The EU’s largest economy – Germany – expressed its support for a gradual embargo on Russian crude. Economy and Climate Minister Robert Habeck said on Sunday that Germany could be fully independent of Russian crude oil by the end of the summer.

The EU relies on Russia for roughly 26% of its oil imports.