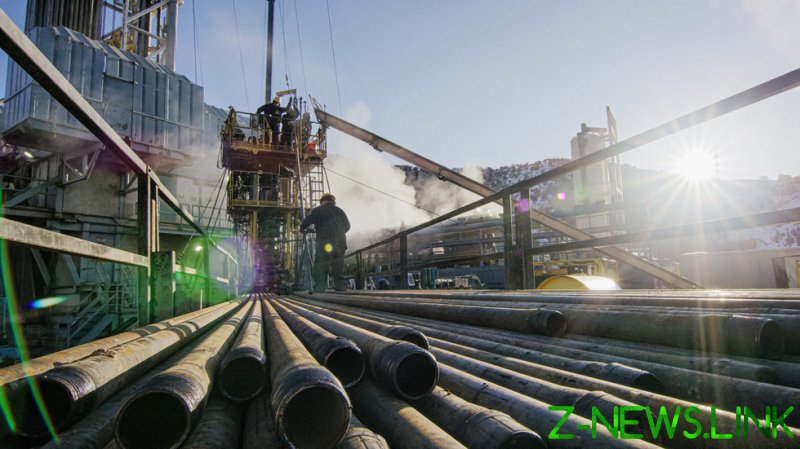 At least ten European countries are pushing for a ceiling on gas prices for all suppliers, not just Russia, for fear of angering Moscow and losing Russian gas completely, Financial Times reported on Friday, citing sources.

According to the report, Italy, Poland, and Greece are among the proponents of the move. According to a senior EU official cited in the report, “everyone is afraid of the domino effect” if Russia decides to cut off gas flows, because the EU states are interconnected.

“If you cut off Russian gas only, you infuriate Russia without affecting other suppliers,” the official was cited as saying.

“Quite frankly the Russians will probably retaliate [to] this,” Nikos Tsafos, the chief energy adviser to Greek Prime Minister Kyriakos Mitsotakis, told the Financial Times.

Italian Energy Transition Minister Roberto Cingolani recently stated that the bloc should set a “reasonable price,” while advocating a price cap on all gas delivered to the region.

Belgian Energy Minister Tinne Van der Straeten said capping prices exclusively on Russian gas would be “purely political,” when what EU consumers need is a price cap on all gas supplied to the bloc.

The reports indicate that there is still a lack of consensus on the Russian gas price cap, which would likely require unanimous approval from all 27 members of the bloc as it would be viewed as a sanction, officials told FT. As for a general price cap, it could presumably be passed with a qualified majority. Among the members of the bloc, Hungary, Austria, and the Netherlands have reportedly voiced doubts over a sweeping price cap.

Moscow has warned that it would stop supplying countries that introduce a price cap on its gas.

EU ministers are scheduled to discuss the plan later on Friday.