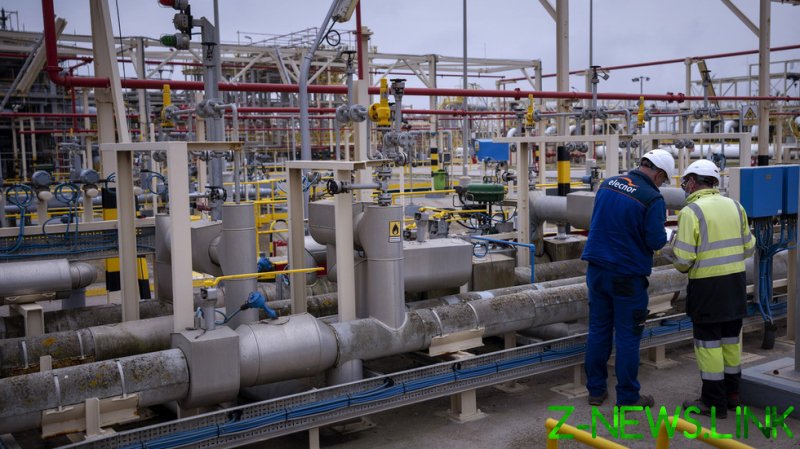 The European Union is planning out a set of emergency measures to mitigate the impact of a potential Russian gas cutoff, Bloomberg reported on Wednesday. Among the measures being considered are stockpiling, directing supply to key industries, and placing restrictions on public use.

The steps are laid out in a draft document seen by Bloomberg, which calls for “early joint action at EU level” to address the bloc’s fears that Russia may abruptly cut off the gas supply to the continent.

“Acting now could reduce the impact of a sudden supply disruption by one third,” the European Commission stated in the document, which Bloomberg noted is still subject to change before it is adopted as policy next week.

According to the document, gas flows from Russia are now less than 30% of the 2016-2021 average. Should Russia pull the plug, the EU would like to have gas reserves at 80% in order to “reduce the impact of a sudden supply disruption by a third.” 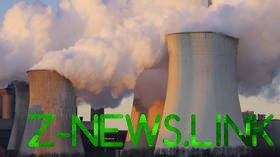 The EU plans to recommend that countries prioritize supply chains and key industries in the event of a cutoff, while incentivizing reduced usage through “market-based measures,” such as auctions or tender systems – which would drive up prices.

Domestic consumers will be hit with information campaigns urging them to reduce their home heating – as has already happened in several countries – and would have mandatory limits placed on their gas usage “during an alert level of crisis,” in Bloomberg’s words.

After the EU placed sanctions on Russia, several of the bloc’s members have seen their gas supplies affected for varying reasons. Bulgaria, Poland and Finland refused to comply with Russia’s ruble-based payments system in April, and as a result had their supply cut off by Gazprom. Germany had its gas deliveries temporarily reduced earlier this month when sanctions prevented the Russian energy giant from receiving a repaired turbine back from Canada, before Berlin eventually negotiated a waiver.

Germany, whose position as Europe’s industrial powerhouse depends on Russian gas, also voluntarily threw its supply into jeopardy when it abandoned the Nord Stream 2 pipeline within days of Russia launching its military operation in Ukraine in February. Germany’s gas woes are set to continue, with Gazprom having shut down Nord Stream 1 on Monday for ten days of annual maintenance.