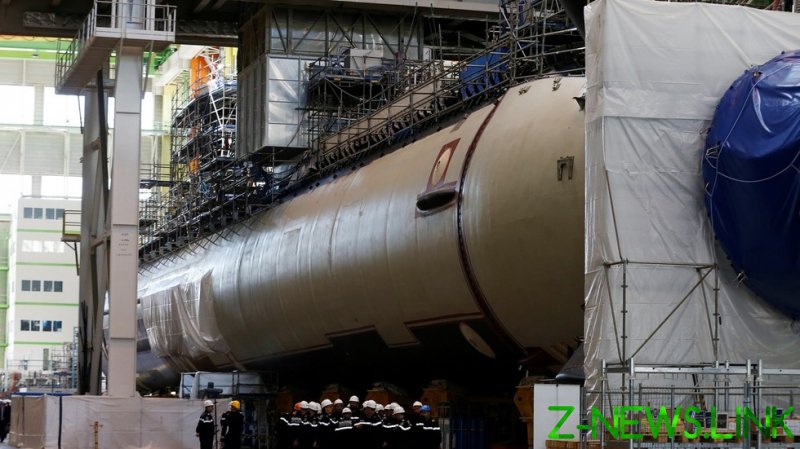 This time the talks have been delayed until February 2022, Australia’s Trade Minister Dan Tehan said. The talks that were initially planned for October were already postponed earlier this month and were at that time re-scheduled for November.

“The European Union have advised the Australian government that Round 12 of the FTA [free trade agreement] negotiations will now take place in February,” Tehan told Reuters. The EU Commission, which over sees the bloc’s trade, did not confirm the new date but limited itself to saying that resumption of the talks was no longer scheduled for November.

First time, the talks were postponed amid tensions between Canberra and Paris provoked by Australia’s decision to opt out of the 2016 submarine deal with France and instead strike a new one with London and Washington. As a result, France’s Naval Group lost a $40-billion contract.

The move was also announced as the three nations formed the so-called AUKUS alliance dedicated to a “free and open Indo-Pacific” – a move that appears to be aimed at countering Beijing’s growing influence in the region.

Canberra’s sudden change of heart certainly did not sit well with Paris that described it as a “stab in the back” and recalled its ambassadors from Australia and the US. A French envoy then returned to America in late September. As for Australia, a French ambassador arrived there only this week.

The EU Commission then supported France in this row as its head, Ursula von der Leyen, questioned whether the union could strike a deal with Canberra at all. Australia attempted to mend the ties with the bloc by sending a senior aide to Prime Minister Scott Morrison as an envoy to the EU.

It is unclear, however, if the second delay is also linked to the submarine row since talks in November would come at a time when global climate change talks would be coming to an end in Scotland. The EU seeks greater commitments on climate from Australia as part of the trade deal and such timing could potentially put additional strain on the negotiations, according to some media.