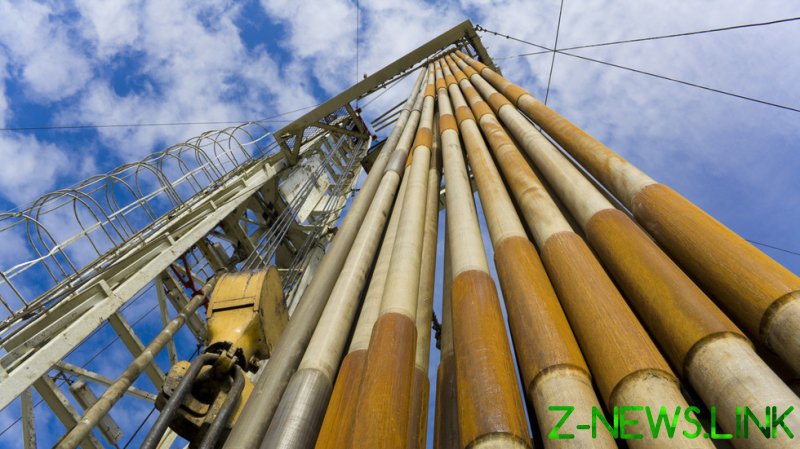 The EU is reportedly considering imposing import tariffs on Russian crude if any members of the bloc refuse to implement the terms of the newly announced embargo on oil from the country, the FT reported on Wednesday.

Earlier this week, EU member states reached an agreement on a partial ban of Russian crude from the bloc’s market. The cushioned embargo will affect about 75% of Russian oil imports, with that percentage growing to 90% by the end of the year.

However, the measure allows a temporary exemption for pipeline supplies, which was introduced to win the support of Hungary and other landlocked countries that had been blocking the proposal for about a month. The exemption reportedly didn’t come with any agreed timeframe, raising concerns that Budapest may continue importing Russian crude for as long as it wishes. 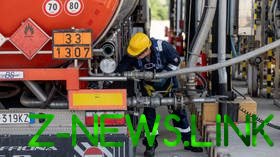 To avoid this scenario, the EU is seeking tariffs on Russian oil imports if Hungarian prime minister Viktor Orban doesn’t ultimately commit to a cut-off date, according to a senior European Commission official, as quoted by media.

The proposal of tariffs would reportedly require a qualified majority vote among the 27 member states, rather than the unanimity that is needed for normal sanctions, so Hungary could not veto the measure.

“The preferred option is the import ban,” the senior commission official told the FT, adding that tariffs are an “alternative possibility we can look into”.

If imposed, the tariffs are expected to make Russian oil less competitive, potentially forcing Moscow to discount its crude or Hungary and other nations to pay more.

Russian crude delivered through the Druzhba pipeline to Hungary, Slovakia and the Czech Republic, is reportedly 20% cheaper than the alternatives other member states have to use.