EU ‘not evacuating’ staff from Ukraine 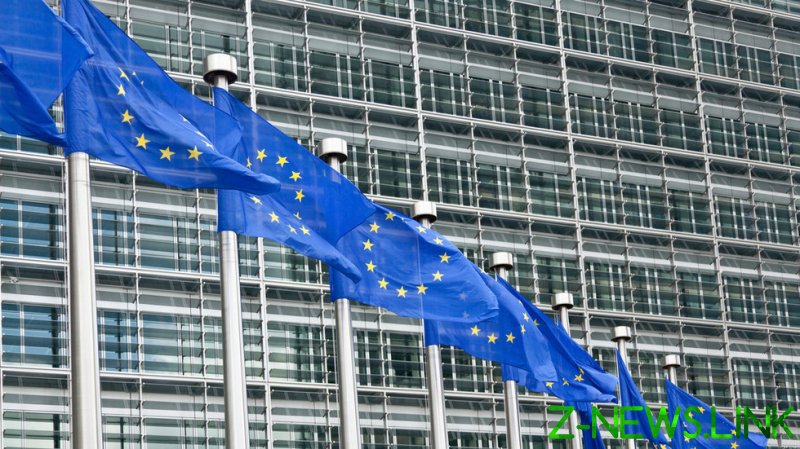 European Union (EU) staffers in Ukraine were merely given an option to “telework from outside the country,” but not orders to evacuate, the European Commission said on Friday after several countries, including the US and the UK, urged their citizens in Ukraine to leave immediately.

EC foreign affairs spokesperson Peter Stano said the EU was continuing to “assess the situation as it develops, in line with the duty of care we have towards our staff and in close consultation and coordination with the EU Member States.”

“We are not evacuating. For the time being, the non-essential staff has been given the opportunity to telework from outside the country,” the official said.

Stano’s comments came after Jake Sullivan, national security advisor to US President Joe Biden, called on Americans to flee Ukraine claiming that “an invasion could begin at any time.”

“We want to be crystal clear on this point: Any American in Ukraine should leave as soon as possible and, in any event, in the next 24 to 48 hours,” Sullivan said, warning Americans that if they decide to stay the US military won’t be able to evacuate them.

The US was the first nation to advise its citizens to leave Ukraine “now” on Thursday, warning that “crime, civil unrest, and potential combat operations” could soon take place. Israel and the UK followed on Friday, with the UK Foreign Office advising Brits to “leave now while commercial means are still available.”

Moscow has repeatedly denied accusations that it intends to ‘invade’ Ukraine. The government in Kiev has also protested against Washington’s constant alarm, complaining that it has resulted in destabilizing Ukraine and its economy.