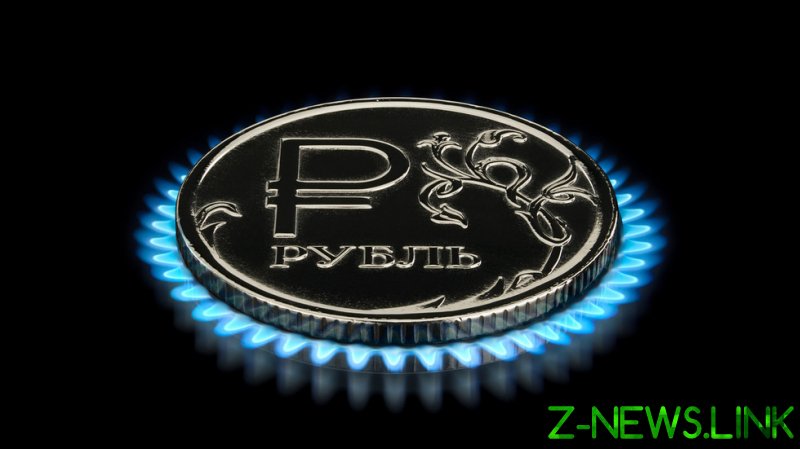 Hungary’s Prime Minister Viktor Orban said on Wednesday he is opposed to any EU sanctions on Russian energy, adding his country will accept Moscow’s directive that gas supplies be paid-for in rubles.

Hungary will not yield to pressure and will not support restrictions of oil and gas supplies from Russia because this is a ‘red line’ for Hungary, Orban explained, as cited by Reuters.

Earlier on April 6, the country’s Foreign Minister Peter Szijjarto said gas contracts were a matter between his country and Russia, and that the EU had “no role” to play in the deal.

According to Orban, the nation will not follow Washington’s lead and join the ban on energy trade with Russia. He stressed “this is out of the question” because “it will be an unbearable burden for Hungary.”

The prime minister pointed out that 85% of all gas consumed in Hungary comes from Russia and that 85% of Hungarian households use gas. He added that the country’s fuel is produced from oil, 64% of which is also supplied by Russia.

According to media reports, the fifth package of anti-Russia sanctions may be approved by the EU as early as on April 6.