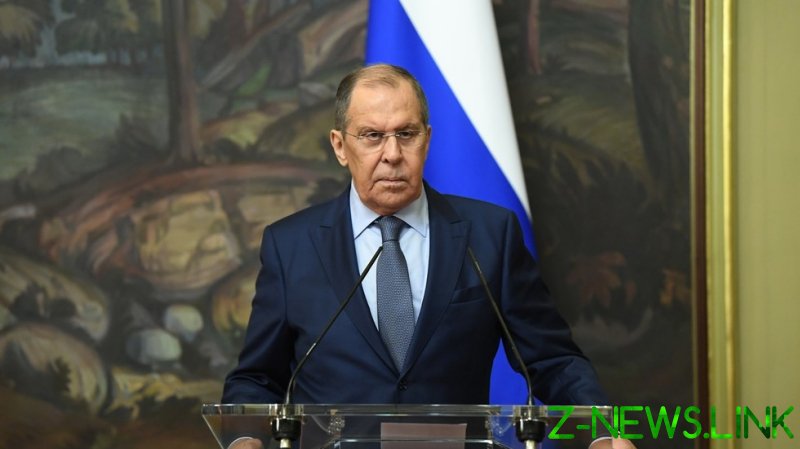 Speaking at a press conference following talks with his Hungarian counterpart, Sergey Lavrov said it was regrettable that the bloc’s officials weren’t as preoccupied with the humanitarian situation in the country. The top diplomat turned fire on Brussels’ foreign policy chief, Josep Borrell, who claimed last week that “what we cannot do is let the Chinese and Russians take control of the situation and be supporters of Kabul, and we become irrelevant.”

The comments came as a group of senior EU parliamentarians co-signed a statement declaring that they “deeply deplore the recent political, military, and moral calamity in Afghanistan.” According to them, the bloc must now urgently develop a new strategy for the region “considering that Russia and China will quickly try to fill the political vacuum.”

However, Lavrov blasted Borrell’s focus on the geopolitics of the situation, saying that “if the head of EU foreign policy thinks in this way, I feel sorry for the member states that have to hear such a philosophy and, in principle, support it.” He went on to add that “Mr. Borrell is not worried about the fact we must help the Afghans stabilize their country as soon as possible.”

“And as for this mentality that Afghanistan cannot be allowed to fall to Russia and China,” Moscow’s top envoy said, “it comes from the same place as forcing people to choose whether they are with the West or with Russia and China. It is sad if these are the people developing policy for the EU.”

While the Taliban is designated as a terrorist organization and prohibited in Russia, Moscow has hosted a delegation of its political representatives and opened bilateral ties with the group in recent weeks in an effort to facilitate a peace deal. Contacts with the militant group have also been made to facilitate security arrangements for the Russian embassy in Kabul which, unlike the US or UK embassies, has not been shuttered since the Islamist group took charge of the capital.

Earlier this month, Taliban spokesman Suhail Shaheen said that China was a welcome “friend” in its plans to rebuild the country, and called on Beijing to support economic development “as soon as possible.” 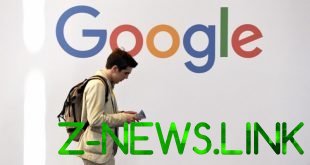 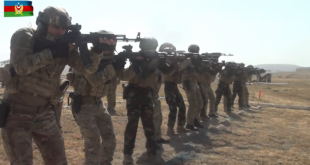 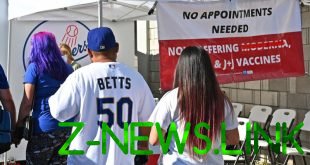