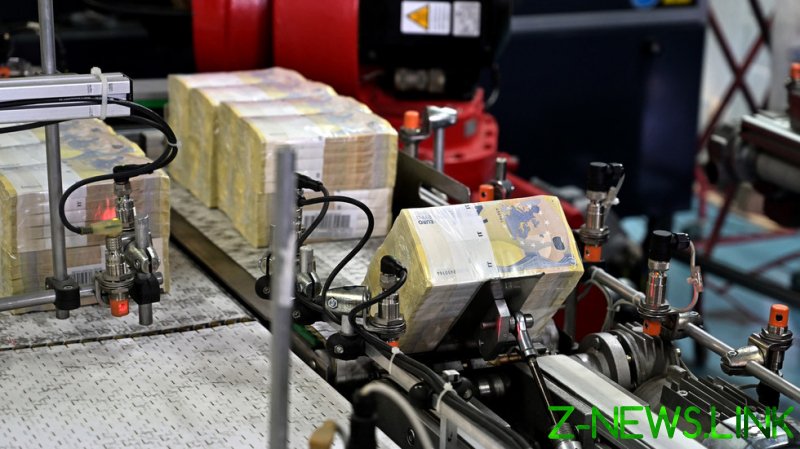 The sovereign debt of Italy has set another record, nearly €2.74 trillion, the country’s central bank reported on Friday.

According to the latest data published by the Bank of Italy, the nation’s debt increased by 2.1% compared to December. In monetary terms, the growth totaled nearly €59 billion.

“This is a historical record! If we were talking about the debt of each family, then it would amount to €104,482 – a debt for a heart attack,” Massimiliano Dona, the president of Italy’s National Consumers Union, said regarding the latest surge.

Italy’s national debt began growing in January, when, after a two-month break, it again exceeded €2.7 trillion.