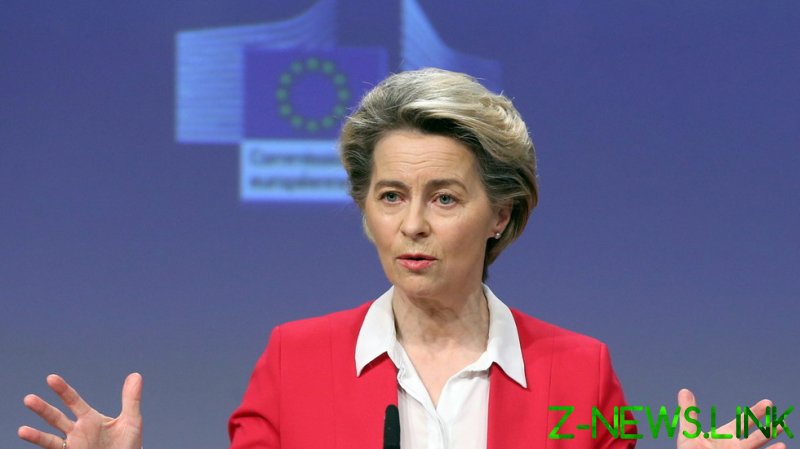 Speaking on Friday, European Commission President Ursula von der Leyen said that the EU had ordered more than enough doses for everyone in the EU, as Brussels announced its purchase of another 300 million doses of the Pfizer jab.

Von der Leyen took the opportunity to warn member states against making their own side deals with vaccine producers.

“The only framework we are negotiating in is as 27. We do this together, and no member state on this legal binding basis is allowed to negotiate in parallel or to have a contract in parallel,” von der Leyen told reporters in Brussels.

The whole portfolio covers 2.3 billion doses of vaccines, so this is more than enough to vaccinate the whole European population.

The president’s comments follow considerable criticism that the EU has not ordered enough doses and rollout has been too slow.

The EU’s vaccination program started on December 27, after the Pfizer vaccine was approved by Europe’s regulator.

Earlier this week, the EU approved its second vaccine, produced by US biotech firm Moderna, with rollout potentially starting next week.

European nations are lagging hugely behind the UK, where vaccinations started on December 8. Two jabs are already being rolled out by British medics.