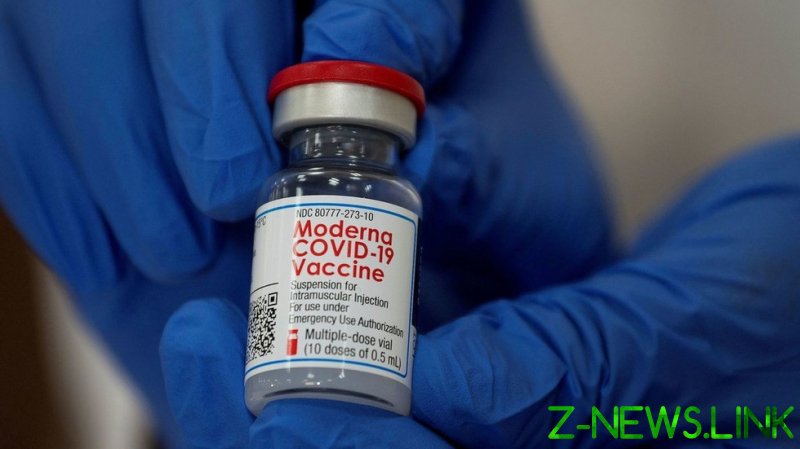 The EU drug regulator recommended granting the vaccine a conditional marketing authorization for use in people aged 18 and over, according to a statement released by the agency on Tuesday.

Emer Cooke, executive director of the EMA, described the vaccine as “another tool to overcome the current emergency,” adding that the regulator’s work would “always be guided by the scientific evidence.”

In reaching its decision on the Moderna jab, the EMA conducted a clinical trial involving around 30,000 people, half of whom were given dummy injections, while the other half were injected with the vaccine.

The trial resulted in a 94.1 percent reduction in the number of symptomatic Covid-19 cases in people who received the vaccine, while the jab showed a 90.9 percent efficacy in participants at risk of severe Covid-19, the EMA said.

The Covid-19 vaccine developed jointly by Pfizer and BioNTech was the first to be approved across the EU in December, more than two weeks after it was given the green light in the UK and a week after US authorization.

The EMA is currently conducting rolling reviews of the Covid-19 vaccine developed by Oxford University and drugmaker AstraZeneca, which is already being administered in the UK, but could still take weeks to be approved by the EU.