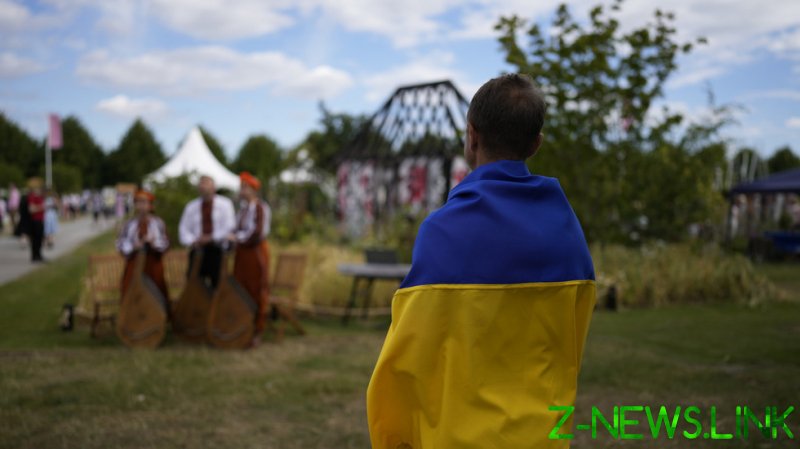 The funds promised to Ukraine by the EU have been delayed due to concerns over the bloc’s own economic troubles and infighting in Brussels, Bloomberg reported on Friday, citing people familiar with the discussions.

Back in March, the European Commission proposed a €9 billion ($9 billion) loan to Ukraine that would be backed by the guarantees of EU members’ governments. However, so far the bloc has managed to agree only on a first tranche worth €1 billion, which was unveiled on Tuesday.

According to Bloomberg, the hang up is because Germany tried to convince the EU to provide non-refundable grants through the International Monetary Fund rather than loans to Kiev.

A German official was quoted as saying that Berlin does not want to bear the brunt of guaranteeing Ukrainian loans and has asked other members to chip in more.

Separately, a €1.5 billion loan by the European Investment Bank was said to have been blocked within the EU because more guarantees are needed to secure the sum. 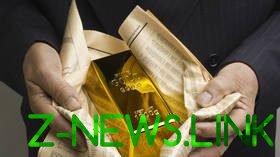 The news comes as the EU is grappling with soaring inflation. Germany has been particularly concerned that sanctions and tensions with Russia could compel Moscow to cut off the flow of Russian gas, which could cripple the German economy.

The German government has repeatedly warned that such a scenario would increase unemployment and poverty. Fuel shortages would be “catastrophic” for some industries, Economy Minister Robert Habeck told the magazine Der Spiegel last month.

Hungarian Prime Minister Viktor Orban raised a similar point on Friday, saying that by imposing sanctions “the European economy has shot itself in the lungs, and it is gasping for air.”

According to Bloomberg, around a third of the 27 member states warned at a meeting of EU finance ministers on Tuesday that additional support was needed for “the most vulnerable groups inside the bloc affected by the ongoing crisis to prevent disaffection toward Kiev.”

An EU official was quoted as saying that Paolo Gentiloni, the bloc’s economy commissioner, told colleagues at a closed-door meeting that national governments needed to “avoid the risk of fatigue among Europeans.”

Western countries, including EU nations, imposed sweeping sanctions on Russia after it sent troops to Ukraine in late February. Last month, the Group of Seven (G7), which includes EU economic powerhouse Germany, pledged to support Kiev “for as long as it takes.”