Home / WORLD / EU leaders split over whether to push for summit with Russia, France & Germany back plan but some other members voice opposition

EU leaders split over whether to push for summit with Russia, France & Germany back plan but some other members voice opposition 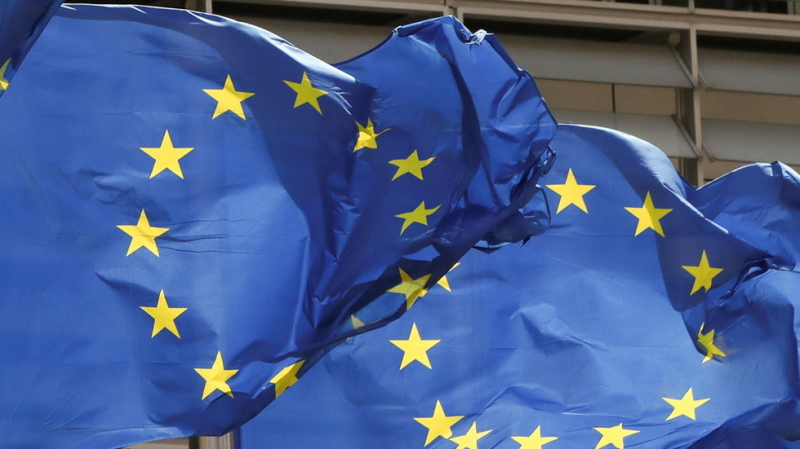 At a meeting of the bloc’s heads of state in Brussels on Thursday, opinion was divided about how such talks would be organized, and even whether they should go ahead at all.

French President Emmanuel Macron and German Chancellor Angela Merkel led the charge in favor of opening up bilateral channels with Russian officials. Macron said that it was vital to begin a “demanding dialogue” in order “to defend our interests as Europeans.” Such an approach, he argued, is “necessary for the stability of the European continent,” citing the precedent set by the Biden meeting.

Adding her voice to the call for negotiations, Merkel said ahead of the meeting that, “in my opinion, we as the EU must also seek direct contact with Russia and the Russian president.” The chancellor had told the German Bundestag that “it is not enough for US President Joe Biden to talk to the Russian president – I very much welcome that – but the European Union must also create formats for talks here…there is no other way to resolve conflicts.”

Lithuania’s President Gitanas Nausėda was more cautious, saying that if the talks went ahead “without any changes, positive changes” in Russia’s approach, then “it will send a very uncertain and bad signal to our partners.” He conceded the idea was worth considering, but said “we should be extremely cautious.”

Poland’s Prime Minister Mateusz Morawiecki took an even harder line, arguing that “any direct dialogue on the highest political level is only possible in a situation where there’s an actual de-escalation and actual withdrawal from the aggressive politics.” He pointed to recent allegations of cyberattacks leveled against Moscow as a barrier to a potential sit-down.

Earlier this month, new proposals from EU officials on how to work with Russia were revealed. Deploying a three-pronged strategy, entitled “push back, constrain and engage,” the plans railed against supposed wrongdoing by Moscow and advocated a confrontational approach. Politico, however, reported that a number of diplomats had doubts about how helpful the plan would be – although some Eastern European states were said to want even tougher steps.

In March, Russian Foreign Minister Sergey Lavrov said that his country now has “no relations with the EU as an organization.” This situation, he said, has come about because “the entire infrastructure of these relations has been destroyed by unilateral decisions made from Brussels.”