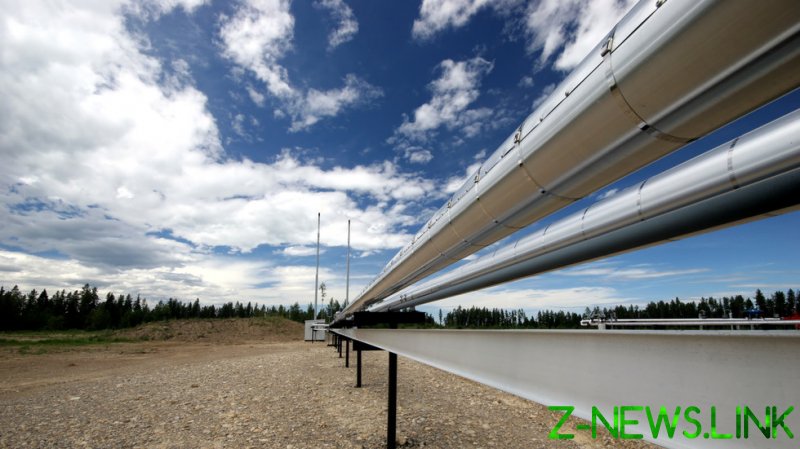 Hungarian Prime Minister Viktor Orban has ruled out further discussion on a proposed EU-wide embargo on Russian oil, the Financial Times reported on Tuesday. Although other EU leaders insist a ban is close to being finalized, Orban has said that such a deal can’t be done without an “urgent investment” from Brussels.

In a letter to European Council President Charles Michel, Orban reportedly said that a ban on Russian oil imports would cause “serious supply problems” in Hungary and deliver a “price shock” to Hungarian households and industries.

Declaring the funding provisions in Brussels’ ‘REPowerEU’ plan inadequate to support a transition away from Russian fossil fuels for his country, Orban reportedly said that an oil embargo should not be discussed when EU leaders meet next week to deliberate on a sixth package of economic sanctions on Russia. 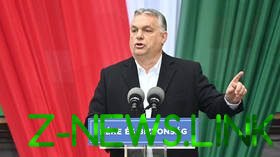 “Discussing the sanctions package at the level of leaders in the absence of a consensus would be counterproductive,” the PM wrote. “It would only highlight our internal divisions without offering a realistic chance to resolve differences. Therefore, I propose not to address this issue at the next European Council.”

Hungary is almost entirely dependent on Russia for its gas imports, and relies on Moscow for more than half of its imported oil. Thus Budapest has continued to purchase gas from Russia in rubles, and has opposed an oil embargo. Orban has also spoken out against EU sanctions on Russia more broadly, comparing them last week to a “nuclear bomb” that could trigger a food crisis and mass migration within Europe.

While Orban’s opposition threatens to scupper a potential oil embargo, EU sources told Reuters earlier this month that Brussels was considering giving Hungary and Slovakia – which also depends heavily on Russia for its energy needs – permission to continue buying Russian oil until the end of 2023, with a phased ban blocking imports in the rest of the union by the end of this year.

The Hungarian government, however, demanded that overland pipeline imports – which it receives from Russia – should be exempted from an embargo altogether.

Despite the lack of consensus within the EU, German Economy Minister Robert Habeck stated on Monday that the bloc’s 27 member states “will reach a breakthrough within days” on an embargo. Germany had previously opposed sanctioning Russian energy, with industry leaders warning that such a move would crater the German economy. However, Finance Minister Christian Lindner announced at the beginning of May that Berlin would back any new EU sanctions on Russia, “including an oil embargo.”

Russian President Vladimir Putin has accused European leaders of committing economic “suicide” by attempting to give up Russian energy. In a video conference last week, Putin said that EU nations were hampering their own economies “under pressure from their American overlord.”