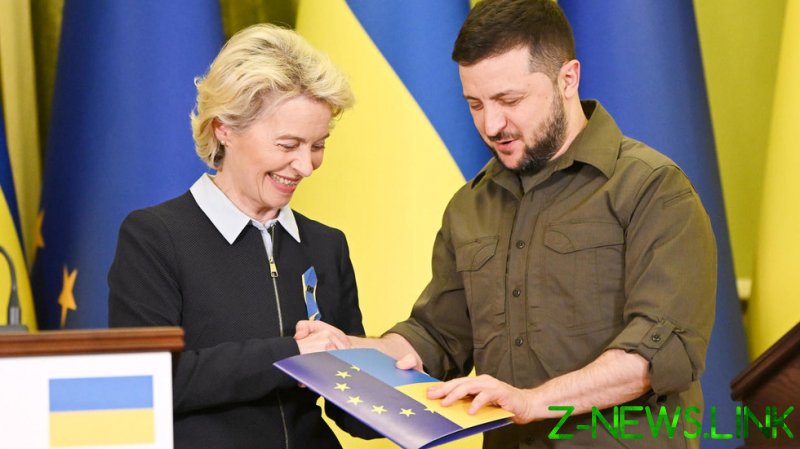 European Commission President Ursula von der Leyen has said it is the EU’s “moral duty” to accept Ukraine as one of its member states.

“I think that it is not only in our strategic interest, but it is our moral duty to make it possible that they join our European Union, and that we pave the path towards our union,” von der Leyen told the audience at the GLOBSEC 2022 Bratislava Forum in Slovakia on Thursday.

“This should be our motto, supporting Ukraine on its path towards the European Union: It is not a burden, it is our historic responsibility,” she added.

Von der Leyen, however, stressed that Kiev must still meet the standards and conditions of an EU member because “there is neither a wild card, nor a shortcut” in the accession process.

The remarks came several days after Italian Prime Minister Mario Draghi said that all “major EU states,” except his country, opposed officially making Ukraine a candidate to join the bloc. 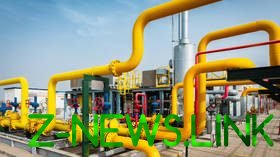 Ukraine formally applied to join the 27-nation bloc on February 28, four days after Russia launched its military campaign against the neighboring state.

President Volodymyr Zelensky has argued that his country “has earned” a place among EU members and should be admitted under a fast-tracked procedure.

The European Council said on Saturday that it would further discuss Ukraine’s bid this month. Ukraine’s accession must be approved by all member states.