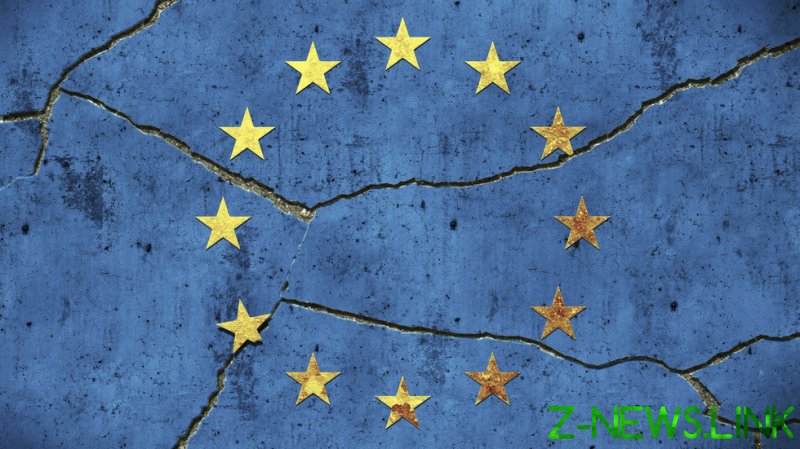 The European Union on Monday slashed its forecasts for economic growth in the 27-nation bloc amid the sanctions imposed on Russia over the conflict in Ukraine and disruptions to energy supplies.

According to the EU’s executive arm, the European Commission (EC), real GDP growth in both the EU and the euro area will be 2.7% in 2022, down from a 4% forecast three months ago.

“The outlook for the EU economy before the outbreak of the war was for a prolonged and robust expansion,” said the report, adding that “the war is exacerbating pre-existing headwinds to growth, which were previously expected to subside.”

With energy prices having soared this year, inflation is expected to average 6.1% in 2022, and peak at 6.9% in the current quarter, the EC said. Inflation hit 7.5% in April, the highest rate in the history of the monetary union.

That’s a “considerable upward revision compared to the Winter 2022 interim Forecast” of 3.5% inflation, the outlook said. Inflation is then projected to fall to 2.7% in 2023, still higher than the European Central Bank’s 2% target. 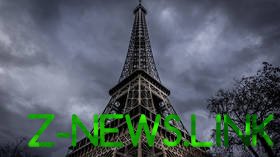 The commission noted that “The main hit to the global and EU economies comes through energy commodity prices. Although they had already increased substantially before the war, from the low levels recorded during the pandemic, uncertainty about supply chains has pressured prices upwards, while increasing their volatility.”

The report also said that while inflationary pressures intensify, global GDP is now expected to expand by 3.2% in 2022, down from the previously projected 5.7%. US GDP growth projection for this year was also trimmed to 2.9%, with inflation set to move up to 7.3% before retreating to 3.1% in 2023.