EU has solution for blockade of Russia’s Kaliningrad – MEP 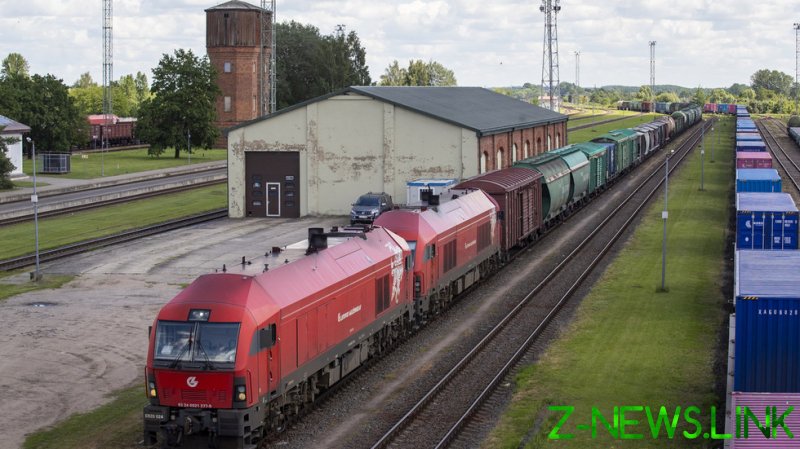 European Union officials have drafted a document that would allow the transit of sanctioned goods between Russia and its European exclave, Kaliningrad, Lithuanian MEP Petras Asutrevicius claimed on Saturday. Lithuania has banned the flow of certain goods in and out of Kaliningrad, claiming that it is enforcing EU sanctions. Russia has termed the move an “economic blockade” and threatened a “negative” response.

The document was circulated during meetings in Brussels earlier this week, Austrevicius wrote in a Facebook post. According to the Lithuanian MEP, it would permit the transit of sanctioned goods “from Russia to Russia,” with these goods passing through Lithuanian territory.

Austrevicius said that Lithuania’s position is “uncompromising,” and that if the document is adopted as policy, “Lithuania would remain alone without formal EU coverage.” 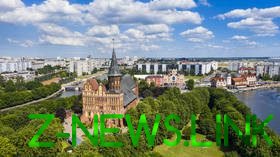 With the document set to be published next week, Austrevicius said that himself and several other anti-Russian MEPs have written to European Commission President Ursula von der Leyen, calling the proposed revision to the sanctions regime “unacceptable.”

Austrevicius’ Facebook post came a day after Josep Borrell, the EU’s top diplomat, said that Brussels will “review” its sanctions policy to avoid blocking traffic between Russia and Kaliningrad.

Lithuania’s national railway operator banned the flow of sanctioned goods between the region and mainland Russia last weekend, citing sanctions guidelines from the European Commission. The restrictions, expected to affect roughly 50% of cargo flow between the exclave and mainland Russia, have already hit road traffic as well, according to Kaliningrad officials.

Moscow has called the restrictions “unprecedented” and “illegal,” and the head of Russia’s National Security Council, Nikolay Patrushev, has promised retaliatory steps that would “have a serious negative impact on the people of Lithuania.”

Ahead of the document’s publication, Austrevicius lamented the “mood of capitulation” in Europe and said “it looks like Russia is winning at the moment.”