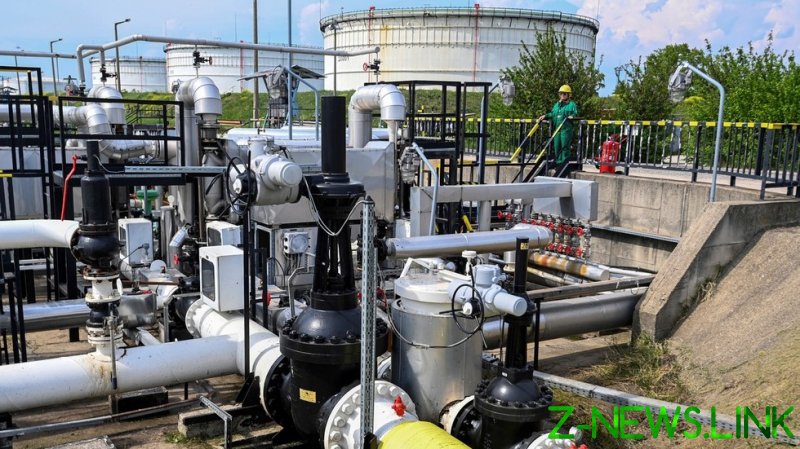 Hungarian Foreign Minister Peter Szijjarto has said that the EU had failed to find a way to mitigate the damage from a proposed ban on oil supplies from Russia as part of sanctions over its military campaign in Ukraine.

“Brussels has no proposal for a solution … which could handle the atomic bomb-like impacts of this potential oil embargo against Russia on Hungary’s economy,” Szijjarto said on Wednesday.

Last week, the European Commission proposed to do away with oil imports from Moscow by the end of the year. Budapest rejected the idea due to its heavy reliance on Russian energy.

Szijjarto told Hungary’s parliament on Monday that the proposed sanctions were “problematic for the country.” Hungarian officials repeatedly warned that they would use their veto power to block an oil embargo. 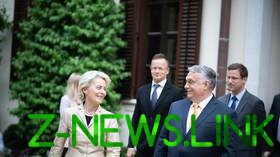 Hungary gets 65% of its oil through the Druzhba (Friendship) pipeline from Russia. Szijjarto said that Hungary would back a ban on maritime shipments, but not on deliveries through pipelines, according to Reuters.

Politico magazine reported on Tuesday that Brussels is considering applying financial compensation mechanisms under the REPowerEU scheme, which is designed to mitigate the damage from phasing out Russian energy.

“The more we can help Hungary with REPowerEU, the faster they can move away from Russian oil,” a senior EU official was quoted as saying.

The West has imposed sweeping sanctions on Russia, banning coal imports and freezing Russian assets, among other measures. Moscow has responded by demanding that EU member states switch to paying for natural gas in rubles.