Home / WORLD / EU has been breaking off relations with Moscow for years, says Russian Foreign Minister Lavrov amid growing tension with Brussels

EU has been breaking off relations with Moscow for years, says Russian Foreign Minister Lavrov amid growing tension with Brussels 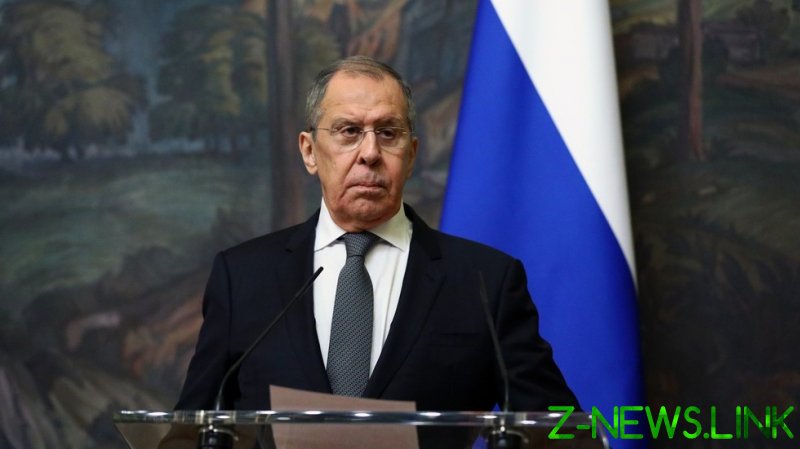 Speaking at a press conference in St. Petersburg on Monday and citing what he called Brussels’ failed political intervention in Ukraine during the country’s 2014 Maidan protests, Lavrov said that “it was then that the real humiliation of the EU took place.”

Since then, Lavrov said, its politicians have been “by and large indifferent at the attacks that the inhabitants of Crimea and eastern Ukraine were subjected to by the ultra-radicals and neo-Nazis who came to power.”

At the same time, he said, the EU “blamed the Russian Federation for everything that is happening” and “has consistently destroyed all mechanisms without exception that existed on the basis of an agreement on partnership and cooperation.”

Last week Lavrov was quoted as saying that Moscow was “ready to break off ties” with the EU amid worsening relations since the jailing of opposition figure Alexey Navalny. The Kremlin later clarified the comments, pointing to the foreign minister’s insistence that this would only be considered if a wave of proposed sanctions hit sensitive areas of the country’s economy.

However, Lavrov added on Monday that there were actually few areas left in which Russia actively worked with the bloc. He said dealings with the international body “are now sporadic,” and related largely only to negotiations around oil and gas, or pressing foreign policy issues, such as Syria, and Iran’s nuclear program.

Hopes for a thawing in relations after a warm visit to Moscow by EU foreign policy chief Josep Borrell earlier this month were dashed after the envoy told a hearing in Brussels that he would “put forward concrete proposals” for sanctions against Russia.

Borrell had faced staunch criticism and calls for his sacking over his friendly stance at meetings with Lavrov at a time when EU members had condemned the country over Navalny’s imprisonment for breaching a three-and-a-half year suspended sentence for fraud.