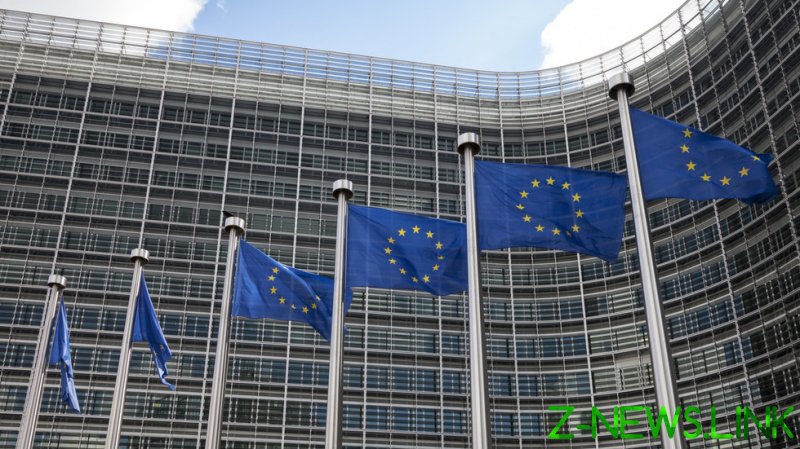 The EU will not negotiate with Russia “forever,” and sanctions may eventually have to be imposed if Moscow continues to build up its military near the Ukrainian border, European Council President Charles Michel said on Sunday.

Speaking to the Munich Security Conference, Michel suggested that diplomacy would not last forever, and economic measures could be placed on Moscow if there is no sign of retreat.

“We cannot forever offer an olive branch while Russia conducts missile tests and continues to amass troops,” Michel told gathered officials. “One thing is certain: if there is further military aggression, we will react with massive sanctions.”

In recent months, Russia has been accused of placing more than 100,000 soldiers near its border with Ukraine, with some believing this to be a sign of an impending invasion. The Kremlin has repeatedly denied this accusation. 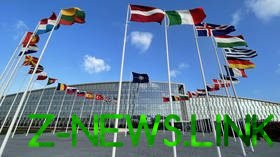 According to some Western leaders, including US President Joe Biden, a Russian attack is very likely, but the door for talking is still open.

“We have reason to believe the Russian forces are planning to and intend to attack Ukraine in the coming week,” Biden said on Friday. “But I say again: Russia can still choose diplomacy. It is not too late to de-escalate and return to the negotiating table.”

Michel’s comments come as the situation in eastern Ukraine has continued to escalate. In the last week, the Organization for Security and Co-operation (OSCE) in Europe has recorded numerous ceasefire violations. On Saturday, the OSCE reported more than 1,500 transgressions in the last 24 hours, the highest figure in 2022.

Also on Saturday, Ukrainian Foreign Minister Dmitry Kuleba called on Russia to “de-escalate the security crisis it created.” Moscow has denied being behind the recent increase in recorded aggression.